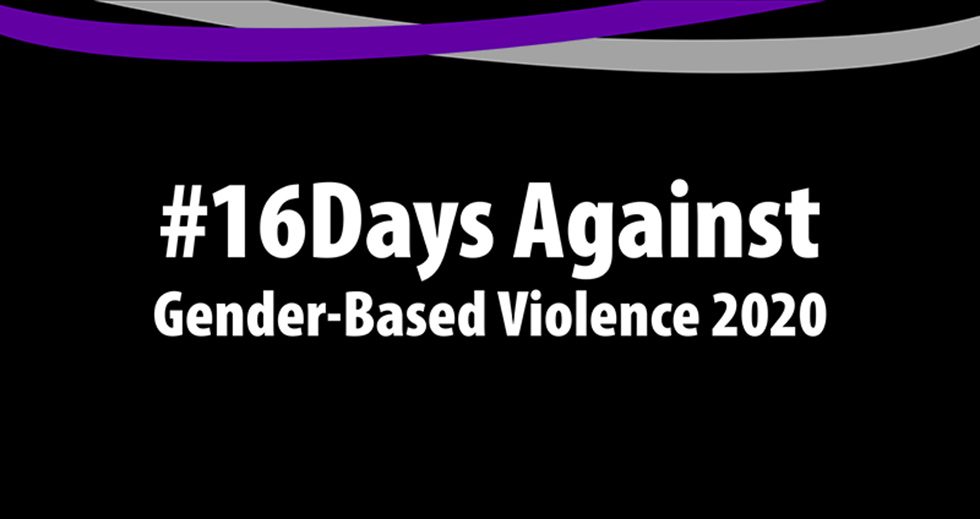 CANAAC member churches have provided a wide variety of resources for Advent online. These offerings include Advent devotions, many of which can be subscribed to and received via email.

The Uniting Presbyterian Church in Southern Africa is observing the “16 Days of Activism against Gender-Based Violence,” as are several Christian Reformed Church in North America ministries, and the Uniting Church in Australia.

The Presbyterian Church of Aotearoa New Zealand is participating in the 2020 White Ribbon campaign which is focused on challenging #outdated stereotypes that boys and men are handed down from their role models.

Respond faithfully to God’s call to continue, says the general secretary of the United Church in Jamaica and the Cayman Islands.

A Conversation with Global Allies: In a 1 December webinar, hear from the leaders of two partner churches—Michael Blair, General Secretary of the United Church of Canada and Colleen Geyer, General Secretary for the Uniting Church of Australia—about the impact of the U.S elections, COVID-19, and their fight against racism.

Brazilian churches call for transformative racial justice: The brutal killing of Joao Alberto Silveira Freitas, 40, a black man, at the hands of two white security guards outside a supermarket in Porto Alegre, Brazil, on 19 November, the eve of National Black Consciousness Day, has sparked outrage across the country. Churches have raised their voices to condemn the killing and to express deep concern regarding systemic racial injustice in Brazil.

A Chicago church releases a beer for Advent—and the end of the world.

A Voice Cries Out: The Council for World Mission offers Advent reflections at the close of a turbulent year.