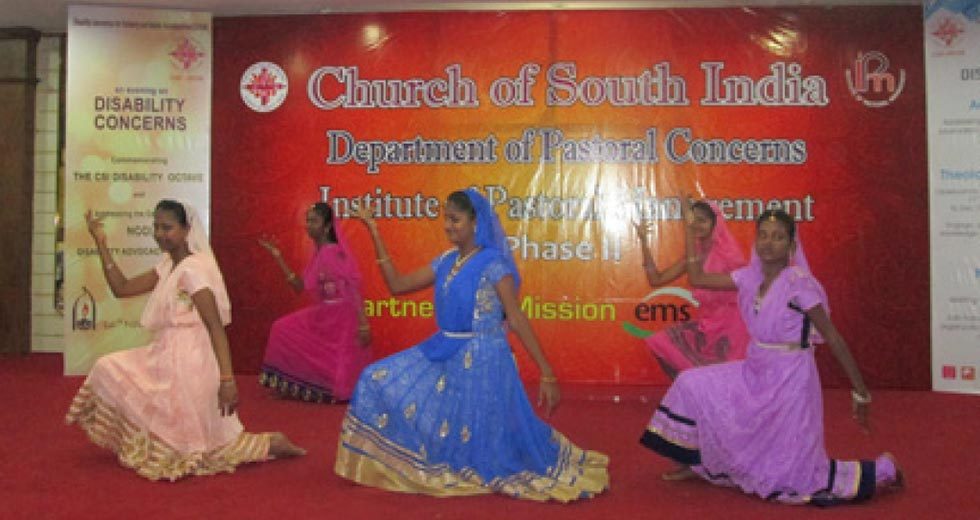 The Talanoa4Climate initiative was launched at Strathfield Uniting Church to plan faith communities’ next public action for climate justice.

A Presbyterian minister has written a pastoral letter to president-elect Donald Trump.

Tom DeVries, the general secretary of the Reformed Church in America, has issued a letter calling for a time of reconciliation in the wake of the U.S. presidential election.

In the aftermath of the United States 2016 presidential election, faith communities are carrying the mantle this week in a continuing effort to create the “Beloved Community” through a series of rallies calling for healing throughout a divided nation.

The Global Ministries office of the United Church of Christ is calling for prayers for South Korea on Sunday, 27 November.

More than 1,200 Syrian refugees have been welcomed to Scotland since the first flight arrived in Glasgow 12 months ago. The Church of Scotland has been at the forefront of a national response to ensure that men, women and children fleeing armed conflict and persecution are given the help and support they need to settle into communities.

The United Protestant Church in Belgium recently held its synod under the theme “Be strong and courageous.”

The Church of South India hosted an ecumenical evening on disability concerns as part of a larger effort to empower disability ministries.

The Uniting Church in Australia has debuted a logo to celebrate its 40th anniversary, which will be marked in June 2017.

An ecumenical network of women aimed at advocacy on violence against women was launched at the end of a three-day Asia regional consultation organised by the Christian Conference of Asia (CCA).

Several member churches are offering Advent devotions, calendars and other resources. Click through for more information on any of the following: