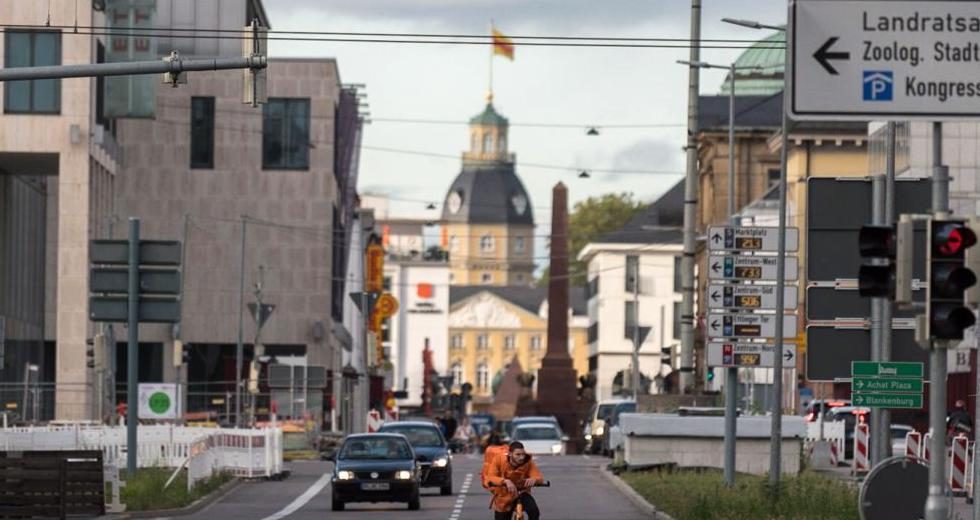 Presbyterians tell U.S. to end support of Colombian police, military: The Presbyterian Church (USA) and a grassroots Presbyterian group are two of two dozen organizations calling for the suspension of security aid to Colombia and an end to the violent repression of protests in the South American nation.

The Reformed Church in Hungary and the Armenian Evangelical Community in Syria have been blessed in the past years by a growing partnership. In an interview Harout Selimian, president of the community, reflected on the cooperation, the support of the Hungary Helps Program, and the actual situation in the country.

Alistair Macrae, former president of the Uniting Church in Australia, joined a panel on ABC Radio National’s God Forbid for a nuanced conversation on how we can disagree well, especially when it comes to matters of faith.

The annual Shabbat/Sunday for refugees will take place this weekend, 19-20 June. Every year in Switzerland the Catholic, Reformed, and Christian Catholic churches, together with the Jewish community, write an appeal to society. This year it is titled “Compassion and Solidarity in the Pandemic” and reminds us not to forget the refugees around the world even in these difficult times of the pandemic. And the Church of Scotland is encouraging congregations to mark Sanctuary Sunday on 20 June as an expression of God’s compassionate concern for those seeking refuge around the world.

The Christian Reformed Church in North America’s Raise Up Global Ministries has developed a partnership to translate Bible studies and other materials for Crossroads Prison Ministries, a Grand Rapids, Michigan-based organization that connects people in prison with mentors to study Scripture together. Since both ministries have a global outreach, they see this new partnership as a way to expand their ministries.

A Boulder, Colorado (USA), church collects guns and turns them into gardening tools. Called to action after a 22 March massacre at the King Soopers grocery store down the block, Community United Church of Christ is transforming trauma by getting guns off the streets.

“The Word Becoming Flesh” by George Zachariah is the final book of the Council for World Mission’s “Re-imagining Church as Event: Perspectives from the Margins” series.

The Conference of European Churches will hold an Online Academy on Populism, Diversity, and Democracy from 21 to 22 June 2021, under the theme “Europe challenged by populism: Churches as ‘salt of the earth’? How to contribute to living peacefully together in diversity”.

The World Council of Churches central committee will convene via video conference from 23-29 June to prepare for the 11th WCC Assembly, taking place in 2022 in Karlsruhe, Germany, under the theme “Christ’s love moves the world to reconciliation and unity.” The WCC governing body will also address business matters and strengthen the WCC fellowship through sharing and prayer.