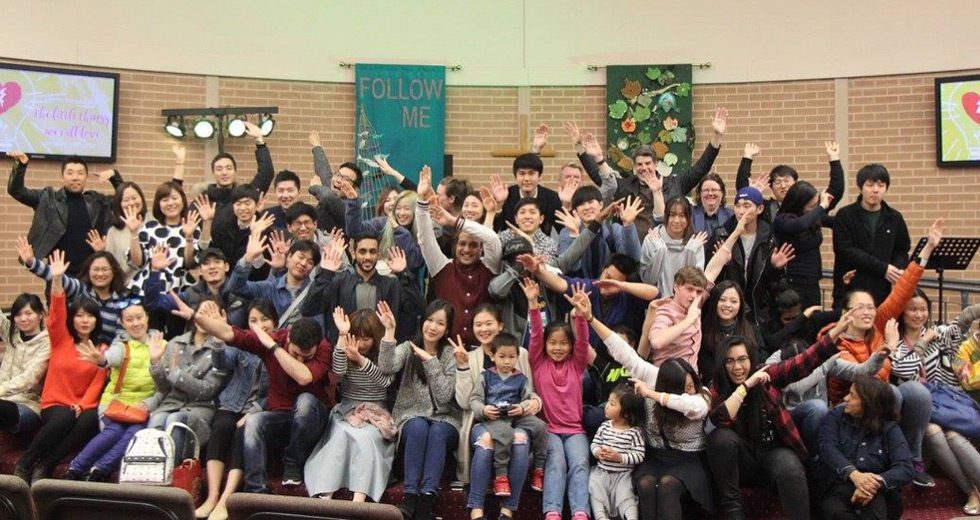 Representatives from more than 25 Presbyterian and Reformed churches in Latin America are gathered to celebrate the 12th General Assembly of AIPRAL.

To commemorate the centenary of the birth of Pastor Xie Wei, the Xie Wei Memorial Presbyterian Church Camp and Youth Workers Association Committee co-sponsored the “Xie Wei medical missionary cycling tour,” with the hope that through bike riding young people will be encouraged to actually see and feel the church and increase their enthusiasm for medical missions and their love for the people of Taiwan.

“We are finding that governments are not able to put a stop to religious persecution or to take control of it because the government in many areas is getting weaker and non-state actors are getting stronger,” said Thomas J. Reese, chair of the United States Commission on International Religious Freedom. Speaking in a conference call to groups across the US, including several people at the Grand Rapids, Michigan, office of the Christian Reformed Church, Reese added that the swelling numbers of people being persecuted because of their faith is becoming more apparent every day.

The United Church in Australia’s Semisi Kailahi has been visiting their diverse congregations, including OneHeart in Sydney’s northern districts.

The 2016 Just Festival began in Edinburgh on Friday, kicking off three weeks of performances, discussion and exhibitions on issues of social justice, equality and identity from religious and non-religious perspectives.