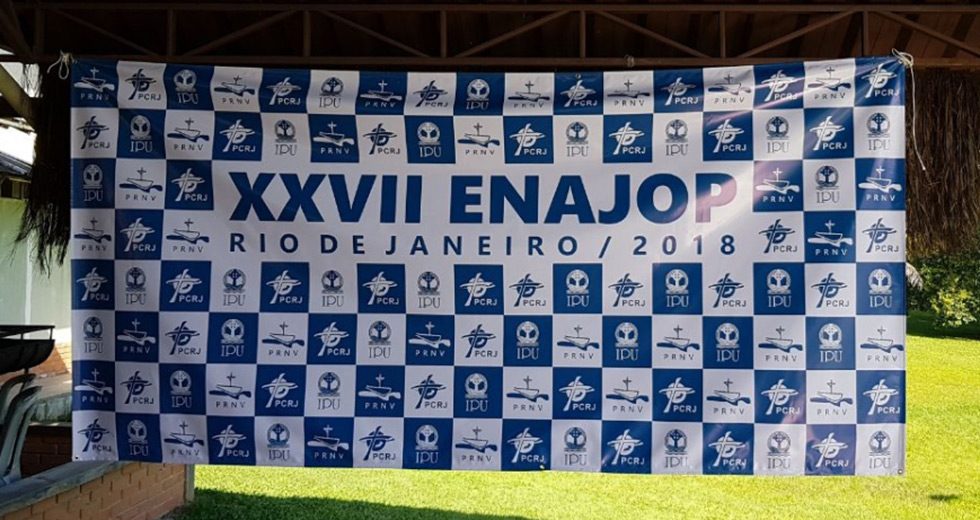 AIPRAL’s youth department director, Lucía Maureliz (Reformed Churches of Argentina) is accompanying 100 young Presbyterians of the United Presbyterian Church of Brazil at their annual gathering, which has a theme of “Think like Christ, Live with Christ.”

An Indigenous Christian fellowship in Canada celebrates 40 years of ministry.

Oliver Patterson, who raised the profile of racial/ethnic diversity in the Reformed Church in America and helped the denomination work toward racial healing, passed away on April 30.

Leaders in the United Church of Christ are mourning the passing of James Hal Cone. The renowned founder of Black Liberation Theology, Cone was an award-winning author, minister and distinguished professor at Union Theological Seminary in the City of New York.

A leader in Colombia’s administration in Bogota at the third Global Gathering of the Global Christian Forum praised the Christian community and religious groups for the role they have played in the South American country’s peace process.

The National Council of Churches in Korea released a statement on 27 April welcoming the Panmunjom Declaration for Peace, Prosperity, and Unification of the Korean Peninsula.