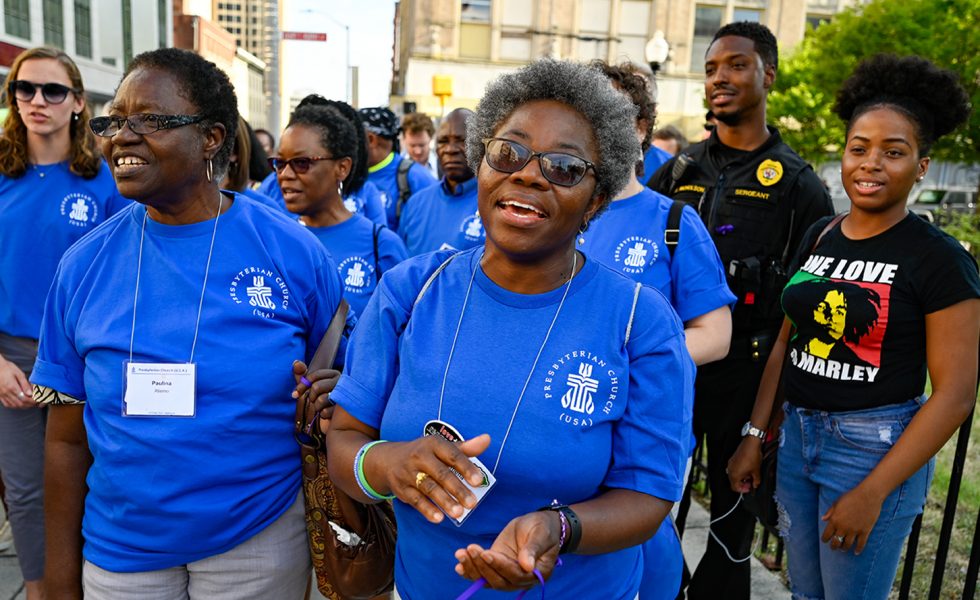 120 theologians gathered this week for The Ninth Congress of Asian Theologians in Medan, Indonesia, where two of our member churches are also represented. Rev. Agustinus Purba, moderator of Gereja Batak Karo Protestan, had the honour to lead the opening sermon of the summit and Rev. Dr Ji Zhang of the Uniting Church in Australia, moderated the session on the topic of Reconciliation, Renewal, and Restoration: Divine Imperative and Human Indicative.

After the tragic events in Texas and Ohio, the United Church of Christ leaders called for action against gun violence, while members of the Presbyterian Church joined the citizens of Baltimore in the Ceasefire walk.

The Presbyterian Church of Aotearoa New Zealand is celebrating the 50th anniversary of the Congregational Union with a special service.

CrossReach, the Social Care Council of the Church of Scotland, is celebrating its 150 years anniversary by participating in the Just Festival in Edinburgh, which offered to donate a share of its profit to the council.

Our Brazilian member church, the Independent Presbyterian Church of Brazil, is hoping to inspire other churches through the Latin American Woman’s Prayer Day, organised by AIPRAL.

The Hungarian Reformed Church is hoping to strentgthen its cooperation with German churches through the Summer School of the United Evangelical Mission on conflict resolution and human rights.