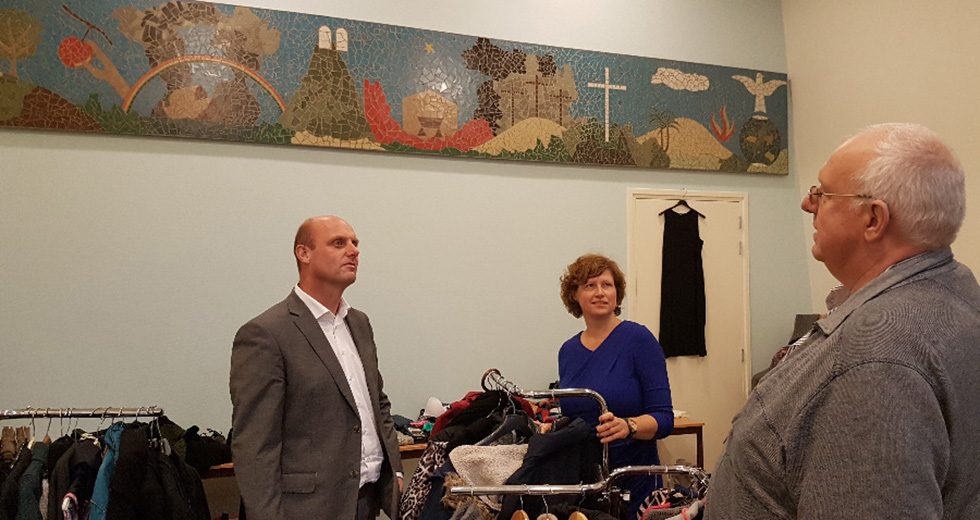 “We need to invite the youth to get together, listen to each other, and feel that we belong together,” believes Rev. Péter Szenn, Bishop of the Reformed Christian Calvinist Church in Croatia. The representatives of the Hungarian Reformed youth organizations in the Carpathian Basin met this autumn in Kopács, where they could get to know the situation of the Reformed people living in Croatia.

The Second Mission Consultation of Presbyterian Church in Taiwan and Church of Christ in Thailand was held in late October at Our Lady of Providence Girls’ High School, New Taipei City, Taiwan.

The United Church of Canada together with the United Church of Christ (USA), as members of the Asia Pacific Forum (APF), supports the reversal of the false inclusion of the National Council of Churches in the Philippines (NCCP) on a list of “local communist terrorist groups”.

The Uniting Church in Australia is active in supporting the victims of the deadly bushfires, especially with chaplaincy services.

In East Groningen, Netherlands, the churches have joined forces to combat poverty in their region by establishing a joint emergency fund. Around 22% of the population in this region lives in poverty. Jurjen de Groot, director of the service organization: “The churches here give their hands and feet to the biblical mission that every person counts.”

A new book titled Human Rights, Religious Freedom and Faces of Faith published by the Conference of European Churches and Globethics.net Publications has just been released. The book is part of the ongoing work done by CEC to advocate for the promotion and protection of human rights at the highest standards inside Europe and beyond its borders.

A report, The Human Costs and Gendered Impact of Sanctions on North Korea, provides a comprehensive and critical assessment of the impact of sanctions against North Korea, which are particularly adverse for women.