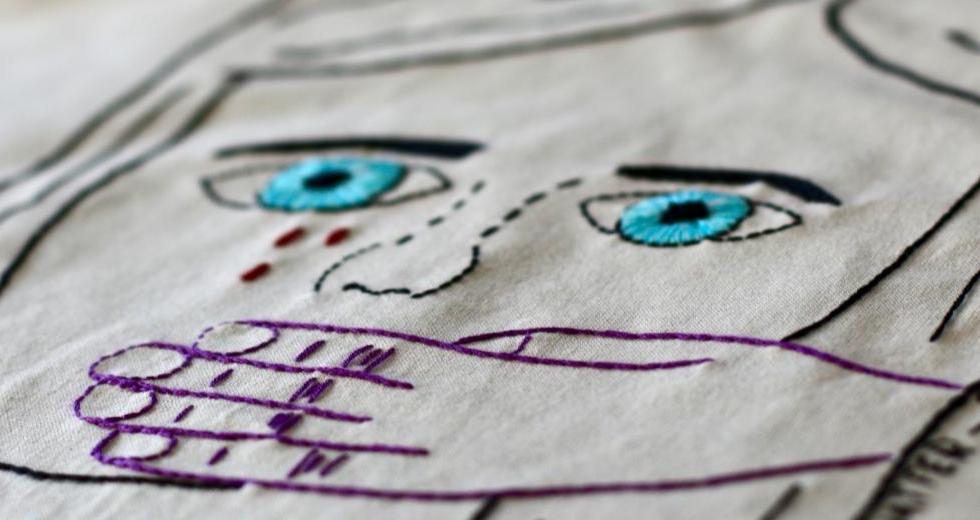 The school of theology at St. Paul’s University in Limuru, Kenya, leads the way in creating safe spaces for promoting gender justice in Kenya.

Presbyterian Church (USA) leaders join call for higher ambition at COP27, the UN climate conference: “We call for urgent and ambitious action for the most vulnerable people and communities.”

A new publication titled Every Part of Creation Matters has been published by the Conference of European Churches in partnership with Globethics.net.

Two new Thursdays in Black Bible studies will draw women and men together in exploring scriptures in which the treatment of women resonates with today’s society.

The Center for Pastor Theologians has released a podcast featuring Neal Presa speaking about “An Ecumenical Calling.” Neal, an ordained minister of the Presbyterian Church (USA), shares about his ministry experiences and his current work with the World Council of Churches, including how the evangelical church can engage in and learn from ecumenical movements for the good of the world.

The Theological and Ecumenical Department at the Middle East Council of Churches organized a series of consultation sessions with the youth in the Middle East, representing their Churches, in Iraq – Baghdad, Syria – Damascus, Egypt – Cairo, Jordan – Amman, and Palestine – Ramallah. The sessions aimed to talk about the issue of youth presence and role in the region, in addition to discuss their concerns and expectations.

At the General Assembly of the Evangelical Mission in Solidarity, delegates elected a new Presidium and made decisions on the admission of two new member churches from India and Indonesia to the international fellowship.