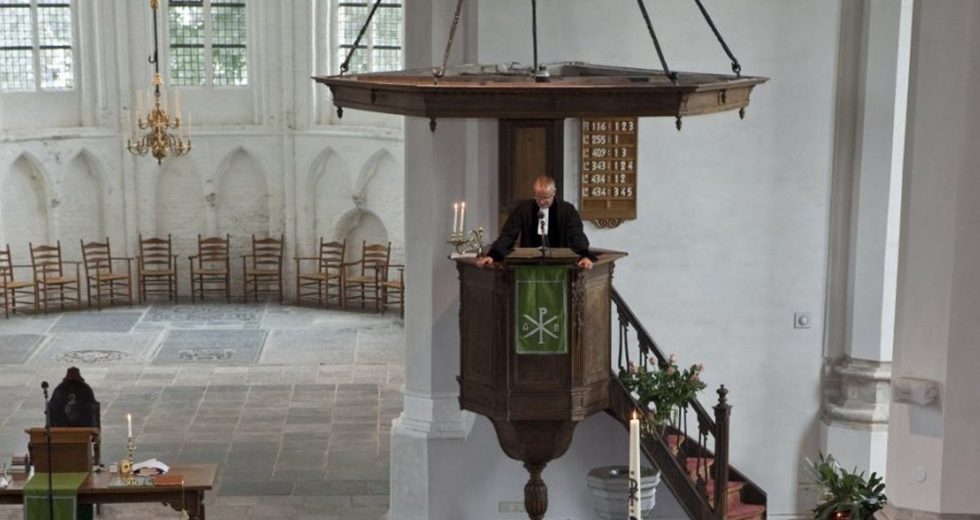 Karina Arntzen is the first laywoman to hold the vice-presidency of the Iglesia Evangélica del Río de la Plata.

Three denominations in the Netherlands may now officially share pastors between each other.

Hong Kong Council of the Church of Christ in China General Secretary Eric So has encouraged the church that a meaningful Christmas season is still possible even though there will likely be no Christmas services, celebratory events, and parties due to the pandemic.

Churches return land to Indigenous groups as part of #LandBack movement: The returns come as some mainline Protestant Christian denominations have learned about and repudiated the Doctrine of Discovery, the justification for European Christians to seize lands already inhabited by Indigenous peoples.

A history lesson on Presbyterian mission in Korea: in a webinar Dr. William Yoo discussed how the “Hermit Kingdom” changed in a matter of decades to be regarded as the “Palestine of the Far East” by American missionaries, and how differences of race and cultural perspective shaped Korean-U.S. Presbyterian partnerships into the 21st century.

ACT Alliance has held an online meeting on how we can build a new social contract that honors the dignity of every human being.

“In these days of uncertainty, the Religious Youth of Europe, with the support of our friends in other faith-based organizations, come together to call for action on climate justice.” The World Student Christian Federation Europe Region, together with other religious youth organizations across Europe, has issued a call for climate justice.

New publication invites people to rediscover mission as “a matter of the heart:” The 2 December debut of a new publication, Mission Rediscovered: Transforming Disciples, by Ken Ross, drew the interest of webinar participants eager to interpret more deeply the Arusha Call to Discipleship.