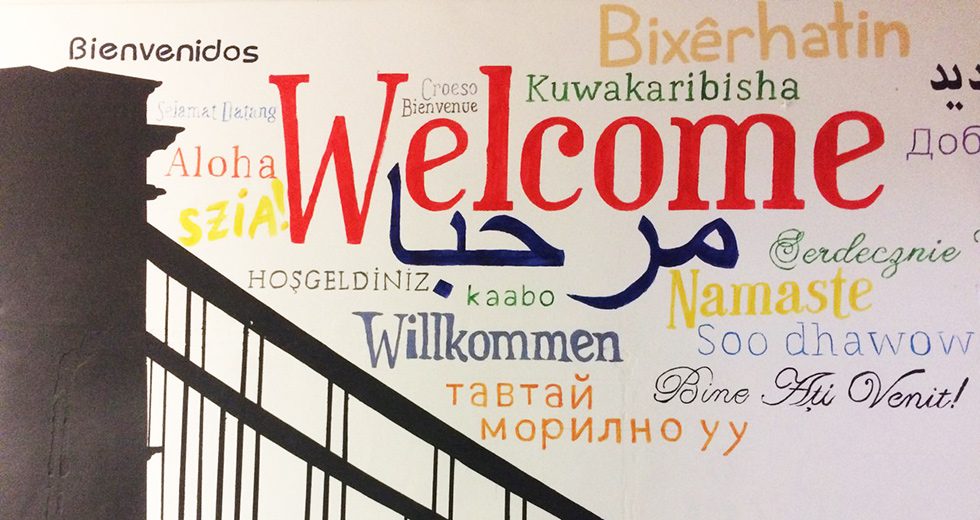 Renewed Joint Commitment for the Marginalized: the Reformed Church in Hungary is partnering with the HEKS, the aid organization of the Protestant Church in Switzerland to continue service to asylum-seeking and refugee populations and to the Roma communities in Hungary with the goal of their self-determination, social inclusion, and life in dignity.

A partnership between the Evangelical Church of the Republic of Niger and the Presbyterian Church (USA) is working to address a severe shortage of nurses in Niger. A big step was taken with the opening of the Espérance College of Nursing in Niger’s capital of Niamey.

The Uniting Presbyterian Church in Southern Africa Moderator has advocated for COVID-19 vaccines to congregations in a letter on 15 February, where he addressed concerns about its safety and side effects. With people in townships and rural areas, the poor and unemployed likely to receive the vaccine last, Peter Langerman appealed to congregations to offer their buildings to health departments as vaccination centres.

Churches and faith-based organizations in the United States have sent a letter to President Biden in support of lifting sanctions on Cuba.

17 February was noted by Waldensians as a “Feast of Freedom” because on that day in 1848 King Carlo Alberto granted them civil and political rights.

The Presbyterian Church of Aotearoa New Zealand Moderator called on the government to help end Myanmar coup, expressing deep concern regarding the military coup that took place in Myanmar on 1 February 2021.

The Church of Scotland’s Faith Impact Forum and Christian Aid Scotland will host a panel discussion on migration, refugees, and climate change on Thursday 18 March. Fiona Kendall of Mediterranean hope, John McCulloch, minister at St Andrew’s Scots Memorial Church Jerusalem, and Val Brown from Christian Aid will each bring their own experiences to this lively and topical discussion.

Decolonising Oikoumene by Gladson Jathanna is the ninth book of the “Re-imagining Church as Event: Perspectives from the Margins” series from the Council for World Mission. This book juxtaposes the narratives of ecumenism of oneness advanced under the shadow of colonialism and imperialism with the stories of ecumenism of many-ness celebrated in the margins by the multitude daringly embracing the beauty of multiplicity and mutuality.

The “Seven Weeks for Water” campaign began on 17 February, bringing reflections that help show water pollution as “not just an environmental crisis but also a spiritual one,” in the words of the Navajo tradition. The Lenten campaign, focusing on water justice in the USA for 2021, is developed yearly by the World Council of Churches Ecumenical Water Network.