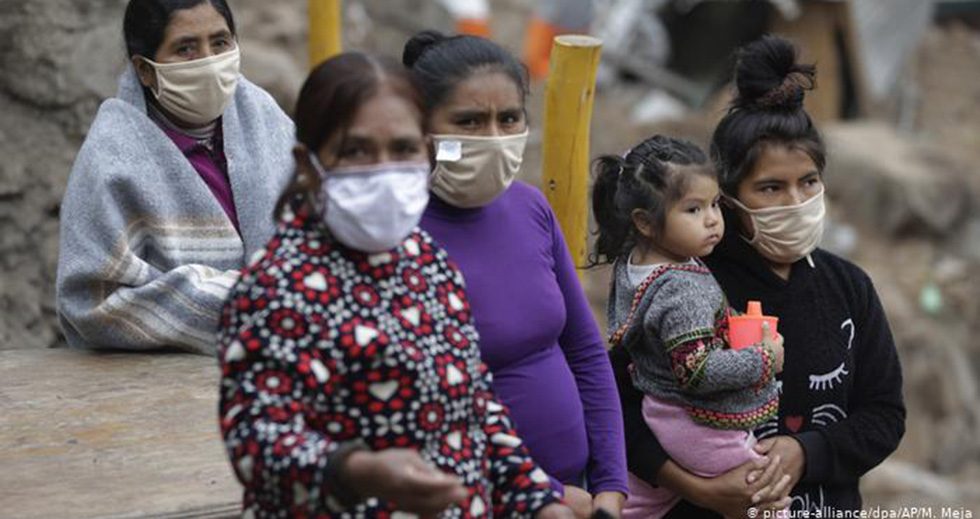 Church partners join with NGOs to help displaced families in Beirut: Relief efforts are under way in Beirut to help the more than 300,000 people displaced by the Aug. 4 port explosion that is now being called among the five strongest blasts in human history.

Dario Barolin, executive secretary of AIPRAL, reflects on the pandemic of injustice.

John Dorhauer, general minister of the United Church of Christ, makes a case for reparations as a white man.

Former Taiwan President Lee Teng-hui, who recently passed away, is remembered as a man of faith.

Since the uprising against systemic racism and police violence against people who are Black began at the end of May, Presbyterians across the USA have joined in solidarity with their siblings of color in sermons and statements, by joining in peaceful protests, engaging in civic dialogue, and other actions.

Navajo Community Leader Dies: Elizabeth Bitsie Jones, who died recently at the age 78 of kidney failure, had a wide-reaching impact on her community of Mexico Springs, which is located on the Navajo reservation in New Mexico.

The Ecumenical Women group based at the United Nations in New York have launched a “Thursdays in Black” Prayer Pledge campaign.