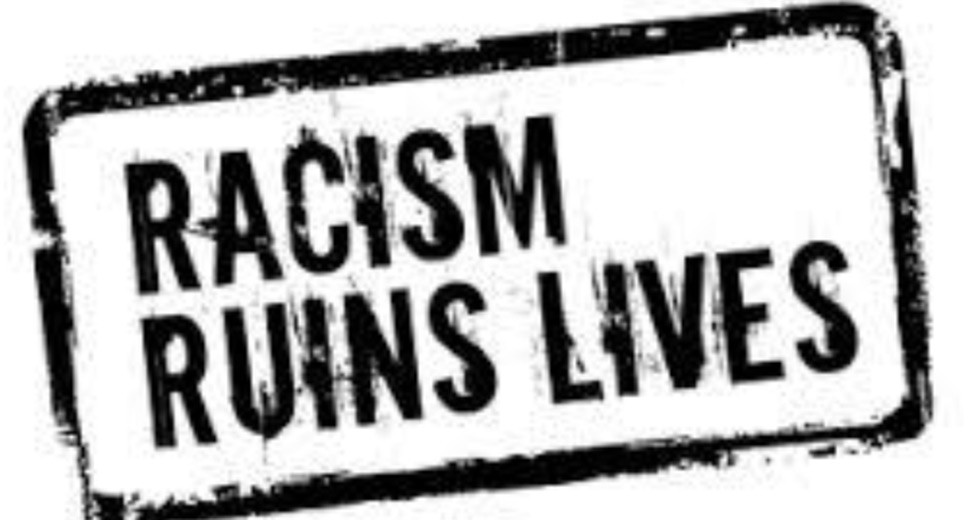 Ecumenical Pastor Thomas Fender goes to Syria and finds signs of hope for the future in the churches there (in German).

Meanwhile, Martin Engels, of the Reformed Alliance (Germany), has criticized the planned tightening of asylum for refugees (in German).

The Uniting Reformed Church in Southern Africa has issued a pastoral letter on racism.

In this short film, Ministry on the edge of the world, David McNeish of Milestone Parish Church on Orkney (Scotland) talks about his journey into ministry, life on the island and his work ministering to people in a remote and challenging location.

The United Church of Christ (USA) has a new project to help connect and resource refugee-welcoming congregations.

The Office of Social Justice of the Christian Reformed Church in North America asks for prayers for Haiti as elections have once again been canceled, and the current president’s term ends on 7 February:

And news from our ecumenical sisters and brothers…

The Pope will visit Sweden for a Reformation anniversary celebration with the Lutherans.