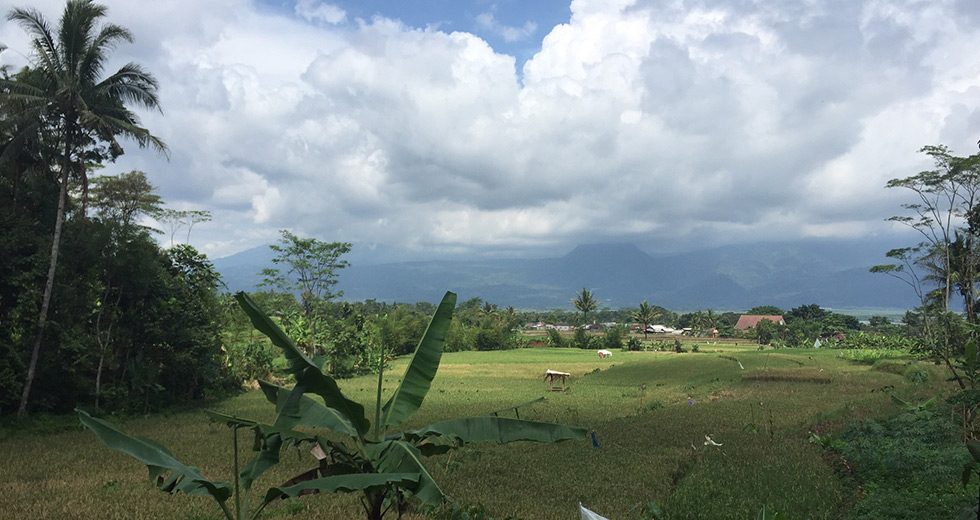 August 2016 marks the 30th anniversary of the United Church in Canada’s apology for the role it played in colonization and the destruction of indigenous cultures and spiritual practices.

A string of fires has caused millions of dollars in damage to a trio of churches in the United States’ Pacific Northwest, and fire investigators in Vancouver, Wash., believe that a serial arsonist targeted the three buildings and set them ablaze.

Rev. Dr. Apwee Ting, of the Uniting Church in Australia, has returned from a trip to Indonesia, and shares how making a space of grace is transforming communities of diverse cultural backgrounds.

A pastor from the Christian Reformed Church in North America reflects on how delegates to their General Synod asks, “Given the reality of our diversity, given the reality that some seem to operate in a biblical-theological way far different from what some others of us believe to be correct, how do we live together?”

It has been called Oxford’s secret. Entered through an anonymous side door, it is identified only by a discreet sign on the gate that is easy to miss: Oxford Centre for Mission Studies. Those who enter find a remarkable institution served by an unusual community.

Through the CASH project, Ghanian farmers learned how to be profitable and how to invest. The training which the farmers and outgrowers received through the intervention of our sisters and brothers in ICCO enabled more than 800 farmers to increase their yields and also improved the quality.