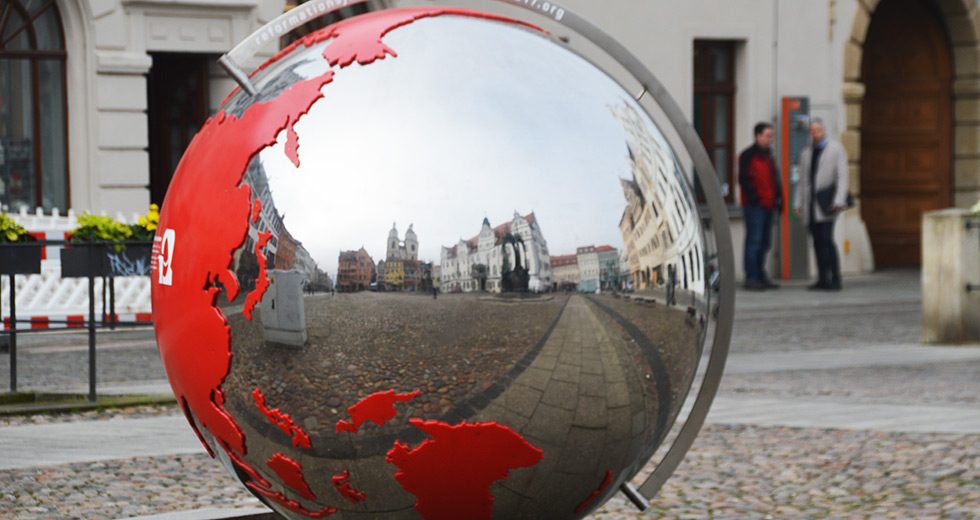 On the occasion of the 500th anniversary of the Reformation, about 80 Protestant and Catholic pilgrims made their way from Elbrinxen to Falkenhagen at the invitation of the Lippische Landeskirche and the archbishopric of Paderborn.

The United Church of Canada has provided a downloadable bulletin insert for Reformation Sunday and are also posting a blog series on “What Makes Us Protestant.”

The Christian Reformed Church in North America’s website offers a wide variety of resources to mark the Reformation anniversary while the Presbyterian Outlook offers a litany for Reformation Sunday.

The Church of South India celebrates the Reformation Day on Sunday 29 October. Click here for the liturgy and the order of worship in Tamil, Telugu and English.

The Federation of Protestant Churches in Switzerland, in collaboration with its member churches, is launching a national campaign as part of the 500th anniversary of the Reformation.

The Protestant Church in the Netherlands and the Presbyterian Church of Egypt have together started an Arabic-speaking church in Amsterdam.

The Presbyterian Church in Colombia continues to be deeply involved in the peace process in their country.

Scottish Faith Leaders’ Forum – The annual Interfaith Scotland event saw representatives from the Jewish, Sikh, Muslims, Hindu, Buddhist and Christian communities gather in the Church of Scotland offices in Edinburgh. “In a time when there is much misunderstanding about the different faith families across the world, there has never been a more important time for people from all faith traditions, and none, to understand something about different faiths.”

The 120 young people from 35 countries gathered for the Council for World Mission’s first Global Youth Forum issued a statement stating their belief in the “full of life of all God’s creation.”

World Renew and partners receive funds to respond to the Rohingya Crisis: The situation being addressed is worse than dire. Over half a million Rohingyas have fled extreme violence in Myanmar in search of safety. Entire villages have been destroyed. More Rohingyas are arriving in Bangladesh every day. Nearly sixty percent of them are children.