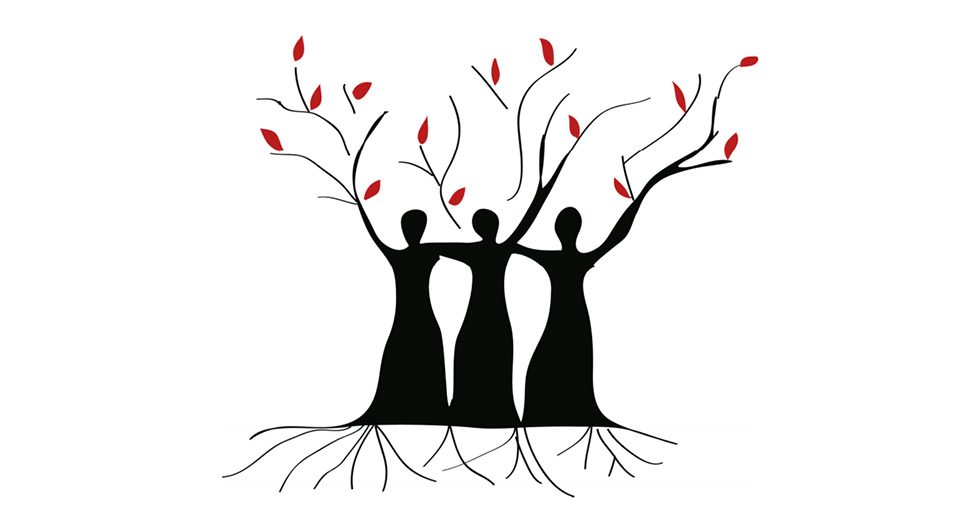 Twenty years ago this past August, First CRC of Toronto, Ontario, Canada, ordained Ruth Hoffman as the first female minister of the Word in the Christian Reformed Church in North America. Hoffman is now pastor at Friendship Community Church in Toronto. As part of commemorating the 20th anniversary of this historic event, First CRC of Toronto has prepared a resource package for churches in Classis Toronto and across the CRC to celebrate this milestone.

On September 25, a joint One Great Hour of Sharing and Week of Compassion delegation began a journey to the Middle East to encounter a range of denominational partners and hear first-hand accounts of the issues they face, in the context and culture where these issues occur. Led by Dr. Peter Makari, a total of 14 participants are on this educational journey, and experiencing the beauty of the land, and learning of current and historical circumstances that make the Middle East what it is today.

After the formation of Church of South India Diocese of Malabar, its first Youth Conference was held on 11-14 September 2016 at the CSI Cathedral Calicut.

The Heritage Lottery fund has given £100,000 in funding to preserve the historic library of Iona Abbey (Scotland). The funding, made to the Iona Cathedral Trust, will preserve the little-known library, hidden away above the cloisters of Iona Abbey, for future generations.

The Presbyterian Church in Taiwan Press is releasing a book commemorating the 500th anniversary of the 1517 Reformation.

Nearly 5 billion people worldwide live in countries with significant restrictions on freedom of religion or belief. Religious minorities in particular suffer from loss of access to holy and worship sites, prejudice and genocide. These global realities were the focus of a conference on 27 September at the European Parliament, hosted by the EPP in collaboration with the Conference of European Churches and Konrad Adenauer Stiftung.

In mid-September Prof. Dr Isabel Apawo Phiri, World Council of Churches associate general secretary, was keynote speaker at a WCC consultation in Coatbridge, Scotland, on the theme “Spirituality, worship and mission: Searching for ecumenical spirituality of the pilgrimage of justice and peace.”