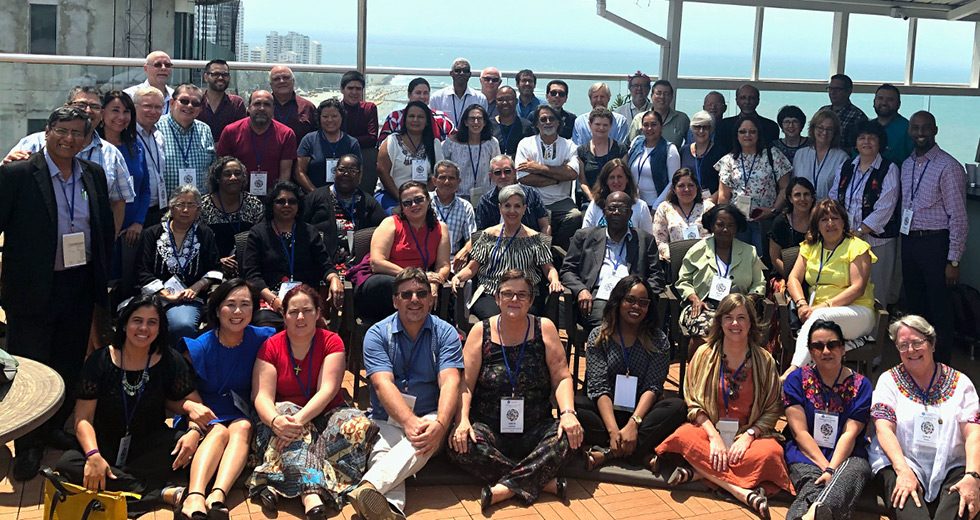 A Global Prayer Safari, with 60 participants representing denominations from across Africa and North America, started at the beginning of February in Addis Ababa and then moved on to destinations in the Great Rift Valley. “We asked God to let his grace flow wherever we went, especially in those places we visited that are facing significant challenges,” said Steve Timmermans, executive director of the Christian Reformed Church in North America.

As political leaders continue to wrestle with divisions over Brexit and the United Kingdom’s changing position within Europe and beyond, Susan Brown, moderator of the General Assembly of the Church of Scotland, has written an open letter calling for congregations and communities to “come together” in prayer and reflection.

A Southern California church headed by the grandson of “Hour of Power” founder and televangelist Robert Schuller is merging with a Presbyterian church in Irvine, California.

“It is not God’s will that the earth is destroyed. We the creatures, we who are supposed to be stewards of creation, are unjustly self-destructive,” read the sermon of Arnold C. Temple, president of the All Africa Conference of Churches, at the opening service of World Council of Churches Lenten Campaign “Seven Weeks for Water,” on 5 March, in Chiang Mai, Thailand.

In the month of March, the World Council of Churches is encouraging its fellowship and partners to join the Lott Carey “31 Days of Prayer for Women’s Empowerment,” which is also the 7th Anniversary Global Women’s Prayer Guide.