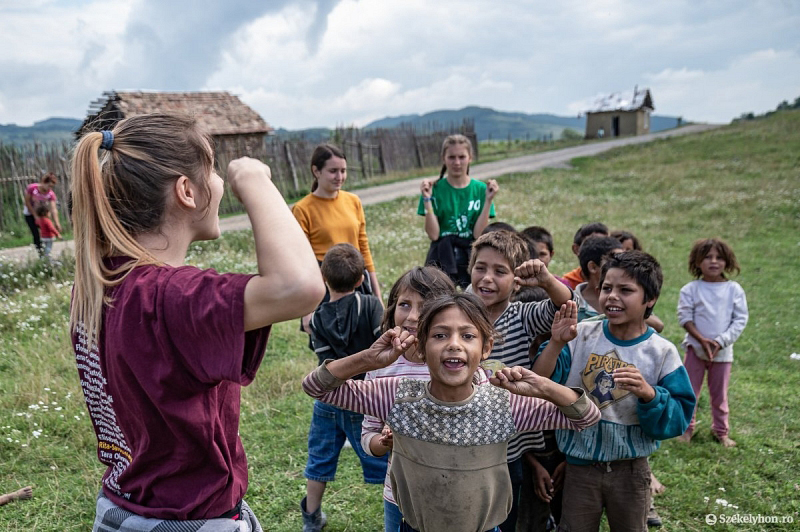 The leaders of the Ethiopian Evangelical Church Mekane Yesus agreed to put more emphasis on gender balance in their new Strategic Plan.

Prayer request for a new Chief Officer from the Church of Scotland.

The Lesotho Evangelical Church has reached a milestone in making “The church of All for All” as since March, people with disabilities are also able to attend their services!

As young Christians from 15 different countries traveled to Korea last week to participate in the Pilgrimage of Justice and Peace, members of the Presbyterian Church of Korea joined them in hope of bringing peace to the Peninsula!

The All Africa Conference of Churches advocates against sexual violence at the African Union!

Mission week for Roma Children in Transylvania: The Transylvanian Reformed Church and the Evangelische Jugendscheune Melaune e.V. from Germany, organised a joint mission camp for Roma children at Nagygalambfalva in Romania.

The Presbyterian Church (USA) partnered with the Middle East Council of Churches in Lebanon to help refugee children overcome their traumatic experiences.

The General Secretary of the Evangelical Church of the Río de la Plata (IERP), pastor Sonia Skupch, was awarded for her ecumenical and interfaith commitment.