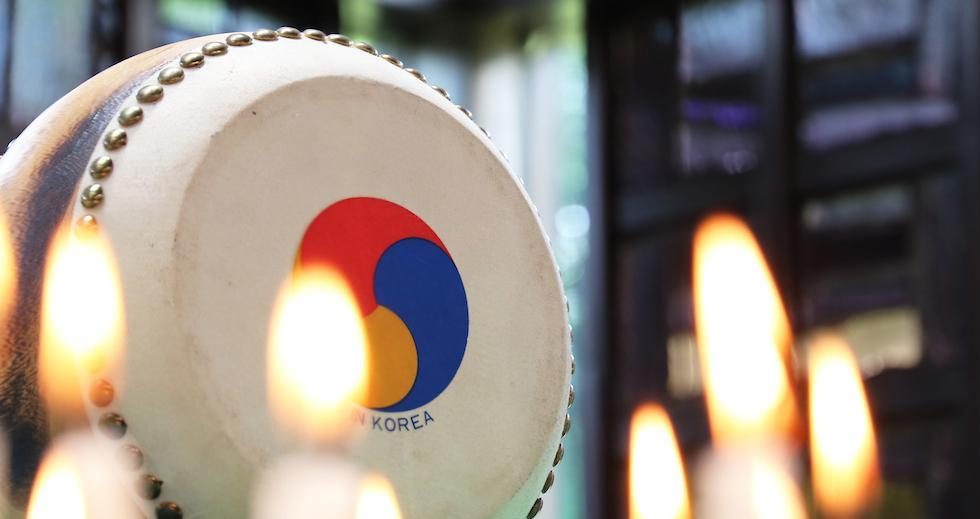 Madagascar fighting the twin pandemics of COVID-19 and food insecurity: the Presbyterian Church (USA) and the Church of Jesus Christ in Madagascar (FJKM) partner in ministries of health, environment, agriculture, and safe drinking water. FJKM believes that Christian witness should include ministry to both the physical and spiritual needs of God’s people and care for all of God’s Creation.

The Presbyterian Church in Taiwan and Kiribati Uniting Church have made a joint effort spanning close to a year for physically challenged Kiribati children to receive wheelchairs.

The United Church of Canada is partnering with the Christian Centre for Reflection and Dialogue and the Evangelical Theological Seminary in Matanzas, Cuba, to provide additional assistance to those who are suffering from COVID-19.

Crossroads Leading to Diversity: In a presentation to a Christian Reformed Church in North America conference, Reggie Smith used the story in Acts 9, about Saul’s encounter with Jesus on the road to Damascus, to point out that becoming open to diversity often means facing a hard reckoning.

On the eve of a United Nations report released Monday that predicts dire and nearly immediate consequences to human health and safety due to global warming, J. Herbert Nelson, II told the Presbyterians for Earth Care conference Sunday that it’s high time we started treating the Earth in a way that’s more respectful of the God of life, “who tapped us on the shoulder this morning and breathed another breath of life on us.”

Responding to the United Nations report, Uniting Church in Australia Assembly General Secretary Rob Floyd said the message was clear: Australia and the world must take urgent action by 2030 if we are to avoid these increasing dramatic impacts across the globe.

Sunday of Prayer for the Peaceful Reunification of the Korean Peninsula: Prepared by Christians from South Korea, the prayer will be held on the day celebrated as Liberation Day in both North and South Korea—15 August—marking the date in 1945 when Korea won independence from Japanese colonial oppression—yet ironically it also was the day when the peninsula was divided into two countries.

There is a major protracted humanitarian crisis in South Sudan. Almost 70% of the population is in need of urgent humanitarian assistance. Thousands of people are living in famine-like conditions and malnutrition is at critical levels. The ACT Alliance South-Sudan Forum is calling on all ACT Alliance members to support the urgent appeal for assistance.

As people in many regions suffer from the effects of record-breaking heat, devastating wildfires and extreme flooding, World Council of Churches Deputy General Secretary Odair Pedroso Mateus lifted up those suffering in prayer while, at the same time, urgently reacting to the latest scientific evidence that the global temperature is rising.