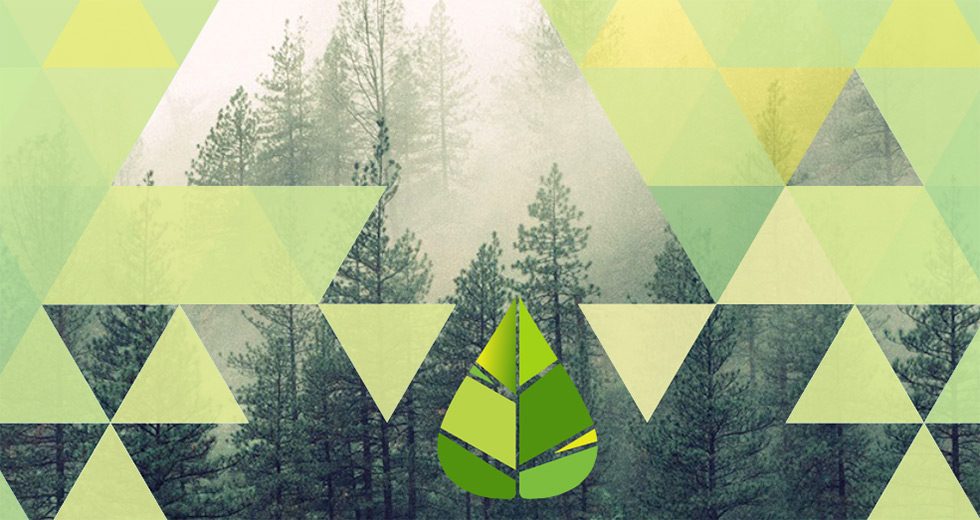 Presbyterians in Cuba and U.S. meet to discuss the renewal of their Mutual Mission Agreement.

As the Waldensian Evangelical Church holds its annual assembly, an Italian newspaper looks at the changing relationship between the Catholic Church and the Waldensians (and other Protestant churches).

This past summer, at both the Christian Reformed Church in North America Synod and the Reformed Church in America General Synod, delegates spent time in discussion and completing a short survey about the future of the two denominations working together. The majority agreed—by a nearly two-thirds margin—that they favor greater collaboration between the denominations.

When racial hatred and white supremacy tried to show up this weekend in Boston, the ugliness was drowned out by love. The Rev. Kelly Gallagher, an associate conference minister with the Massachusetts Conference of the United Church of Christ, believes that the counter-protest by justice advocates, the interfaith community, and anyone who opposes racism, was a direct missive, one that sets up a foundation for anti-racism advocacy moving forward.

Ghanaians must believe in government’s ability to transform the economy and depart from the mindset of aid and handouts, President Nana Addo has advised. “We must believe in our capacity to build a modern, developed, progressive nation, and free ourselves from a mindset of dependence, aid, charity and handouts,” President Nana Addo said during the 17th General Assembly of the Presbyterian Church at Abetifi, Kwahu.

Through their diaconal programmes, churches in Switzerland are stepping into the gaps to assist refugees.

In Taiwan, table tennis is used to share the gospel.

A group of churches has issued a letter calling on President Trump not to invade Venezuela.

Apwee Ting, of the Uniting Church in Australia, posts about lives and learnings on an ecumenical trip to Switzerland.

The Christian Reformed Church’s Office of Social Justice has created a study guide to accompany the video For the Love Of, which explores the journey of three worship artists to Paris for COP21 to learn about how climate change is affecting the world’s most impoverished people. Both the video and study guide are available online for free.

Culminating a 15-17 August meeting in Lusaka, Zambia, the South Sudan Council of Churches issued a statement reflecting on war and violent conflict that continue to plague the nation. “The war must end!” the statement reads. “National interests and the interests of the people in South Sudan must be put first, arms must be laid down and those within and around South Sudan who support violence must stop fanning the flames.”

Grace Ji-Sun Kim makes a cry for peace and reunification of the Korean peninsula in a blog post, citing the work of the WCRC and WCC.