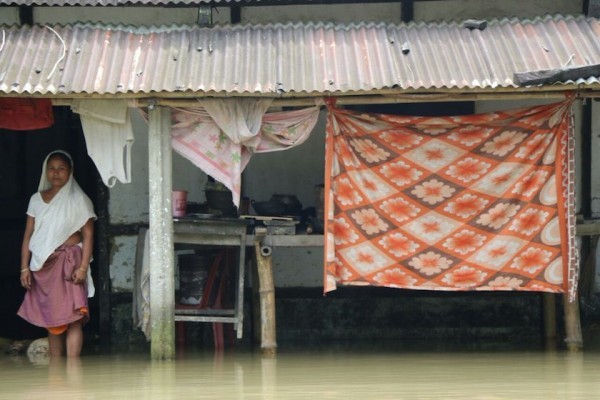 From the PCUSA, the ‘Big Tent Workshop’ offers the Church’s Stories and Struggles of reconciliation. Representatives of the Presbyterian Mission Agency’s (PMA) World Mission talked about the accompaniment of global partners in the work of peace building in South Sudan, Cuba and Israel-Palestine.

To mark this year’s International Day for World’s Indigenous Peoples, The Church of South India calls for “Tribal and Adivasi Sunday” under the theme of ‘Solidarity in Christ’.

World Council of Churches urges commitment to security for all in Mosul and the Nineveh Plain: Mosul has been at the centre of a violent conflict that has left much of the city in ruins, killed thousands of people, and displaced nearly a million more. The WCC is appealing to the Iraqi government, to the Kurdistan regional government, and to the USA and other members of the international community who bear particular responsibility for Iraq’s present situation, to commit the resources – political and financial – to rebuild Mosul and the liberated areas of the Nineveh Plain, not only the physical infrastructure but also the communities which have been displaced.

His Farm is a Gold Mine: World Renewal and their partners organize horticultural training as a tool of economic empowerment. Read how horticulture training changed the life of one family in Ng’enda Kenya.