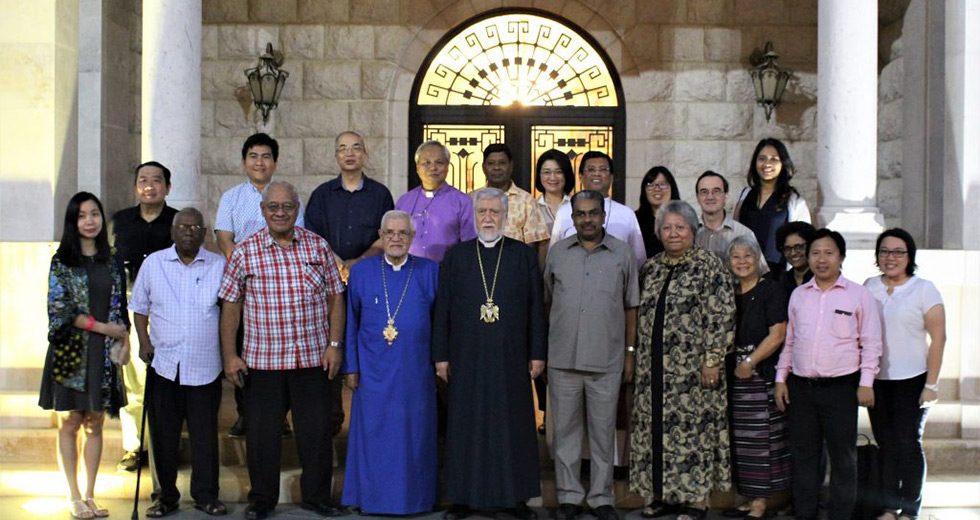 “Love will triumph someday”—a California pastor opens up about immigrating to United States.

Jamaican churches campaign to end violence against women and girls. “In Jamaica, churches are still trusted and people look to them for leadership. Congregations are strategically placed in communities. We can meet with more adults and children each week than any other institution in society,” says Gary Harriott of the United Church in Jamaica and the Cayman Islands. “We want society mobilized to end violence—in particular, violence against women and girls.”

Emily Evans, a member of the WCC Executive and Central committees from the Uniting Church in Australia, shares her thoughts on greeting Pope Francis in Geneva.

The 11th All Africa Conference of Churches General Assembly runs through 7 July in Kigali, Rwanda.

The Christian Conference of Asia’s Executive Committee opens with calls for a wider and contextual ecumenism.