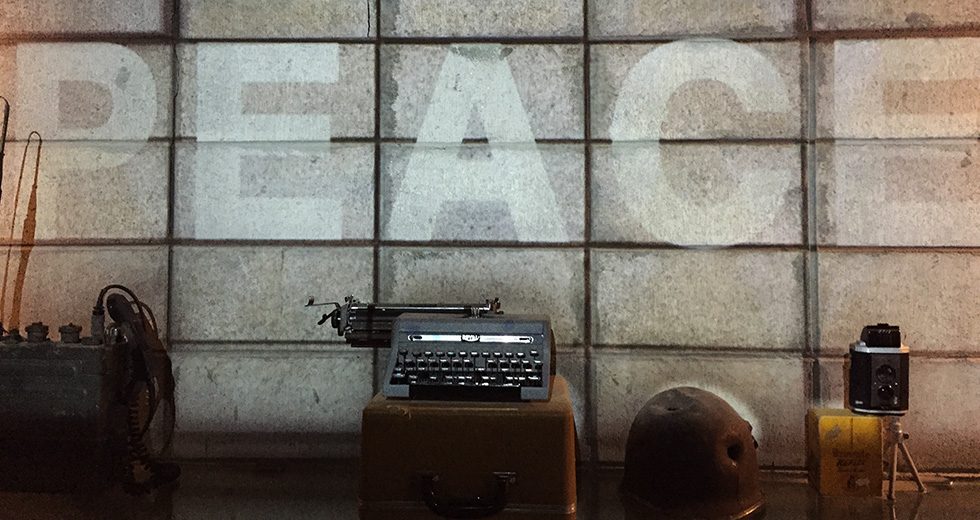 The Alliance of Presbyterian and Reformed Churches of Latin America (AIPRAL) issued a statement of solidarity with the Presbyterian Church (USA) in its stands against racism and white supremacy in the United States.

25 June marks 70 years since the start of the Korean War, which has never officially ended. The United Church of Canada invites all to join together on that day for A Light of Peace, an online prayer vigil led by Moderator Richard Bott, with HyeRan Kim-Cragg (Timothy Eaton Memorial Church Associate Professor of Preaching at Emmanuel College), and representatives from United Church partners the National Council of Churches in Korea (NCCK) and the Presbyterian Church in the Republic of Korea.

Sixty-six kindergartens are being built and renewed within the framework of the countrywide kindergarten program of Reformed Church in Hungary, supported by the Hungarian Government.

Rev. Susan Brown, a former moderator of the Church of Scotland, talks about life after lockdown, making history, and the Queen of Pop’s music.

Observing June 8 as a Day of Lament, Fasting, and Prayer, several Evangelical Presbyterian Church congregation in Memphis, Tennessee, USA, gathered for a public service of lament followed by a prayer walk through the neighbourhood.

Several Presbyterian Church in Taiwan (PCT)’s pastors regularly cycle along a 20-kilometre path in the mountains in central Taiwan, to minister to the tribal elderly, church members in need, and local churches along the way.

After months of restoration work, a 19th century statue of Ulwich Zwingli has been returned to its pedestal in Zurich, Switzerland.

Young adults in North America seeking to learn about and build bridges with Indigenous communities will be able to do that through an online program this summer.

Four NCCK committees came together to mark the 70th year of the start of the Korean War.