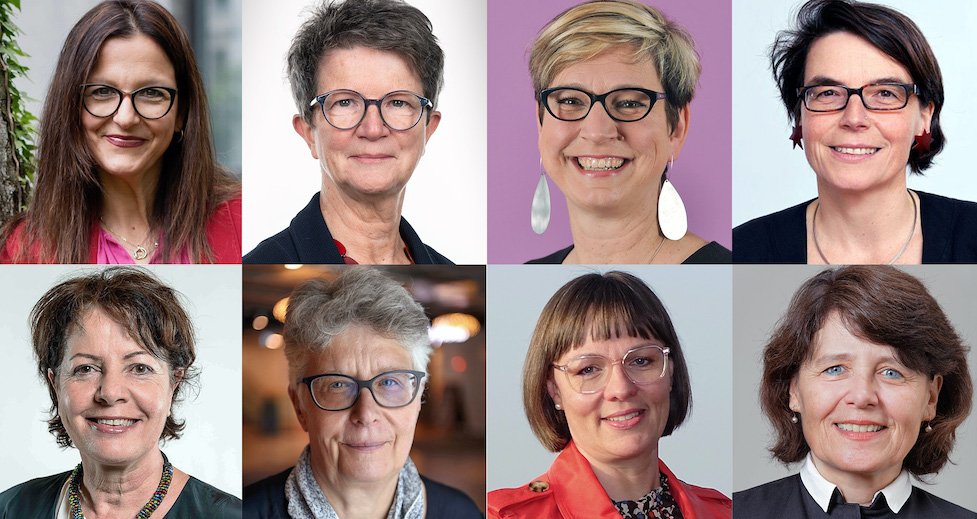 For a long time, Swiss Reformed Church leadership was firmly in male hands. In recent months, however, the number of women presidents of church councils and synodal councils has almost tripled. Is this a trend or more of a coincidence? And what does this mean for the Reformed in Switzerland?

The Presbyterian Disaster Assistance continues in partnership with the National Evangelical Synod of Syria and Lebanon as the financial collapse in Lebanon pushes half the population below the poverty line.

Member churches and partners have responded to the situation in Afghanistan by calling for prayers and support, including advocating for safe routes to resettlement for Afghans seeking refuge.

Member churches are responding to the earthquake and tropical storm that have hit Haiti: Heartbreak in Haiti, How to Speed Aid to Haiti, Appeal for Haiti, Help for Haiti.

Stephen Brown, editor of The Ecumenical Review, reflects on the legacy of Phillip Potter, World Council of Churches general secretary from 1972 to 1984. An upcoming webinar on 23 August will commemorate the 100th anniversary of Potter’s birth, as well as introduce him to a new ecumenical generation, that they may be inspired by his legacy, his passion, his commitment, his spirituality and his love for the Bible.

Philip Lee, general secretary of the World Association for Christian Communication, reflects on some of the questions that were explored during the international symposium “Communication for Social Justice in the Digital Age.”

“As the people of Myanmar face a critical situation and when they need protection from systematic human rights violations and brutality by the military junta wielding political power illegally, how can the Asian churches be engaged in a coordinated action for effective international advocacy?”; this was a major concern raised by the members of the Executive Committee of the Christian Conference of Asia.