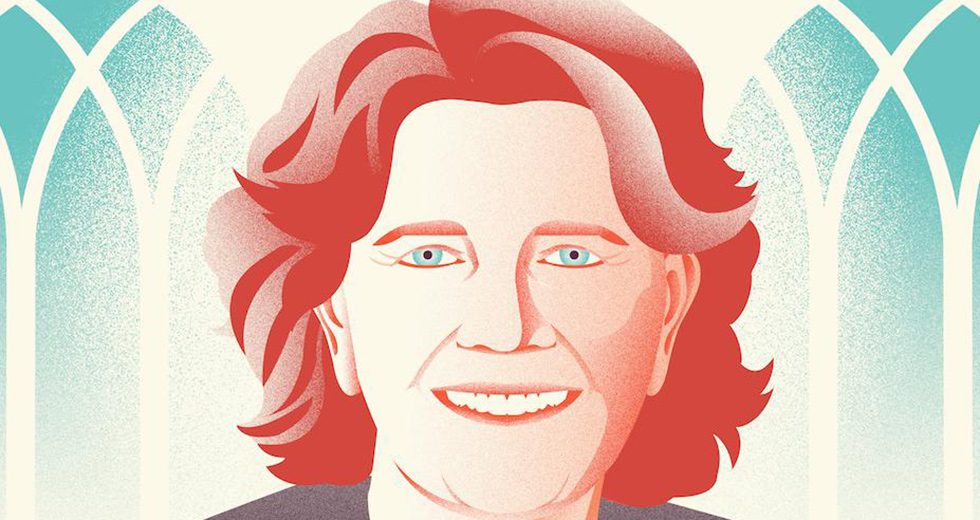 Joining with Christians everywhere in prayer and action to encourage greater care for the earth as part of Season of Creation, the Uniting Church in Australia is providing worship resources, including a prayer by their president.

A Legacy of Seeking Climate Justice: In retirement, Richard Killmer of the Christian Reformed Church in North America will keep advocating to help make “the world a lot better to live in.”

The Federation of Protestant Churches of Switzerland is 100 years old.

Nora Sanders is retiring from the role of general secretary of the United Church of Canada this fall after 13 years in the job. In this interview with Broadview Magazine, Sanders reflects on her faith, challenges, and hopes for the United Church.

The Presbyterian Church (USA) partners with Church of Central Africa Presbyterian to reimagine schools in Malawi, Zambia, and Zimbabwe.

Avery D. Post, president of the United Church of Christ from 1977 to 1989, died Monday, 7 September. He was 96. Through a career that also included heading the UCC’s statewide body in Massachusetts and pastoring local churches in three states, Post was known as an ecumenist, an advocate for social justice, and a skilled preacher.

David Gnaniah Pothirajulu, a prominent Indian Church leader and a committed ecumenist and missiologist, passed away on 5 September. He was 84 years old.

In a letter to UN officials, the World Council of Churches urges an end to violence and the violation of human rights in Cameroon.

The Argentine Federation of Evangelical Churches (FAIE) sent a statement in which it pronounced itself “for the validity of the law and the democratic order” in reference to the police uprisings of the last days in Argentina.