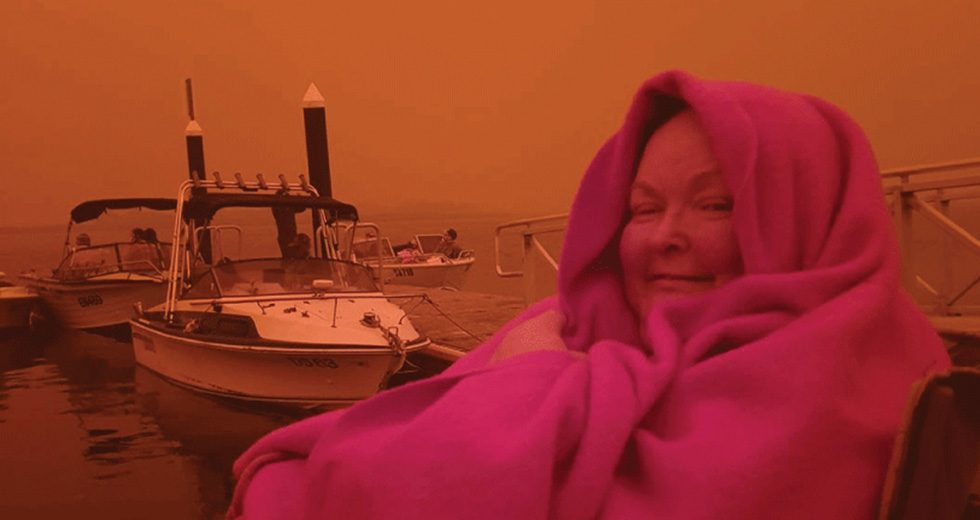 As unprecedented bushfires sweep across Australia, tens of thousands of people have been forced to evacuate their homes. By the end of the first week of January, more than 8.4 million hectares have burnt, at least 25 lives have been lost and 1500 homes destroyed. Integrated into the emergency response is the largest scale disaster chaplaincy response on record. Uniting Church in Australia ministers are playing a key role in the coordination of pastoral support and serving alongside ecumenical and interfaith colleagues as chaplains.

Several WCRC members, including the Presbyterian Church (USA) and United Church of Christ have signed onto a Faith Statement on Escalating Violence with Iran, and the Presbyterian Mission to the United Nations has sent a letter to the Security Council.

The Reformed Educational Fund in the Carpathian Basin has provided funding for a school run by the Armenian Evangelical Church in Syria.

As the new year begins, René de Reuver, general secretary of the Protestant Church in the Netherlands, reflects on the last two decades of the church and also looks two decades ahead, to 2040.

A video from Switzerland answers the question, What is the Epiphany?

Having identified its legacies through its predecessor organisations—the London Missionary Society (LMS) and Colonial Missionary Society—the Council for World Mission is prepared to come forward and publicly acknowledge its part in the transatlantic trade in African people, to make reparation for the profits gained from its participation and complicity, and to commit itself to a lifestyle based on God’s justice and peace for all.