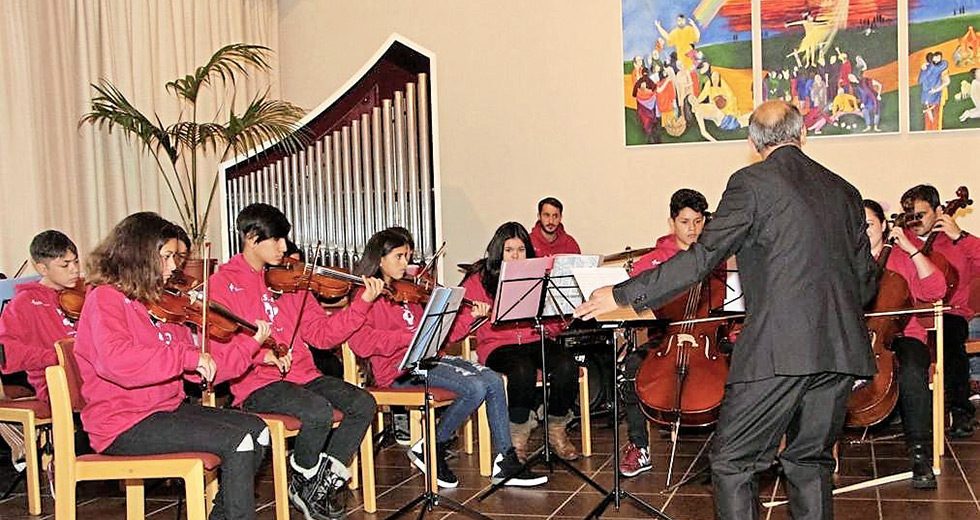 First and Second Peoples in the Uniting Church in Australia have marked the 10th anniversary of the National Apology to the Stolen Generations, by calling for urgent action on sovereignty, treaty and Indigenous education.

Professor NT Wright, from the University of St Andrews, Scotland, is set to deliver a series of lectures at the University of Aberdeen that will propose a re-examination of history to help us better understand the nature of Christianity and its mission in the modern world.

A third undocumented Indonesian has sought sanctuary in his New Jersey church, saying he fears deportation to his native country because Christians suffer persecution there. Harry Pangemanan joins two other Indonesian Christians now living in Reformed Church of Highland Park, about 35 miles south of New York City. One man has lived in the church for more than three months and the other for more than two weeks.

On 17 February 1848 King Carlo Alberto granted civil and political rights to his Waldensian subjects. Every year, on that date, the Waldensian communities meet for worship and celebration, among which is the lighting of the bonfires of freedom.

The first phase of earthquake relief efforts in Taiwan has been completed. Attention now turns to recovery efforts, such as repairing water services, and the those in need.

Expressing solidarity with the people of Colombia and searching for clearer understanding of the country’s complex humanitarian situation, some participants of the annual meeting of the World Council of Churches Reference Group of the Pilgrimage of Justice and Peace visited the regions of Valledupar, Barranquilla, Cartagena, Chocó, Cali and Cauca on 3-5 February.