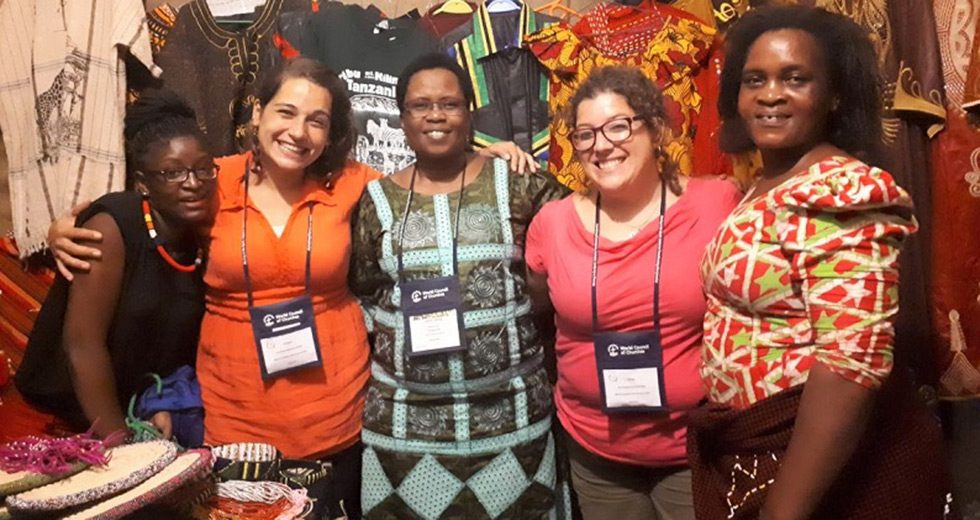 The 21st annual Kuyper Conference at Calvin College (Grand Rapids, Michigan, USA) will focus on The Future of African Public Theology, featuring a conversation between African public theologians from a variety of perspectives and Reformed Christian scholars from several continents about the state of African public theology, the need for it and the promise it holds for informing Christian thinking and practice on the African continent and beyond.

Members of the Evangelical Church of the River Plate participated in the Conference of World Mission and Evangelization in Arusha, Tanzania.

John McCulloch, a former Head of Hispanic Studies at Glasgow University, has taken up one of the Church of Scotland’s most unusual roles to lead the Kirk’s congregation in Jerusalem.

The 62nd session of the Commission on the Status of Women ended with an agreement to “empower and support” those who need it most, including measures to lift rural women and girls out of poverty and ensure their well-being and adequate living standards.

South Sudanese church leaders said in their Easter message that the church stays committed to hope and refuses “to yield to fear or indifference” in their troubled homeland where the end of a bitter conflict seems elusive once again.

Uniting Church in Australia people joined thousands around the country calling for #justice4refugees at the Palm Sunday marches. Speaking at the Sydney rally, NSW/ACT Moderator Simon Hansford said people seeking asylum are not just numbers on a list, “They have faces and names and heartbeats – just like US! We will speak for them, we will sing for them, we will shout for them!”