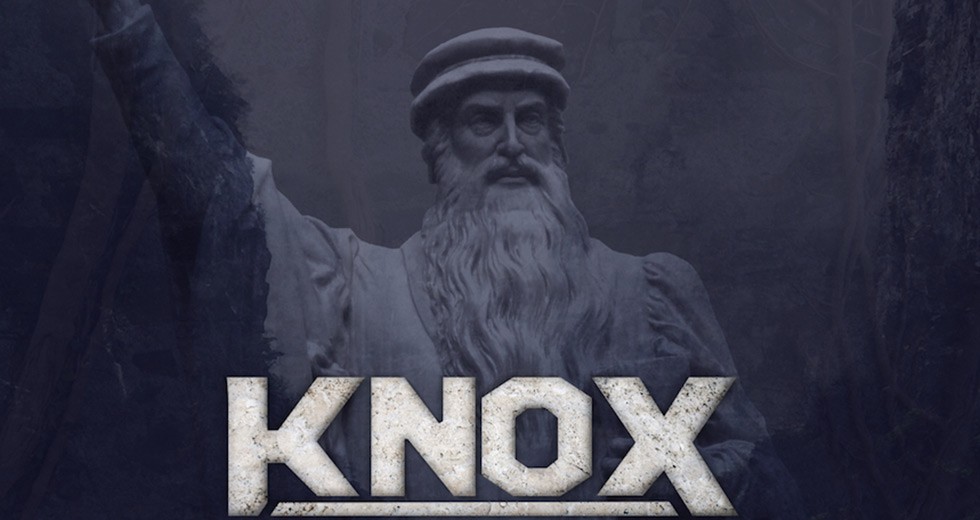 Fourteen young women from across the Presbyterian Church (USA) shared their experiences after participating in the 60th Session of the United Nations Commission on the Status of Women held in March in New York.

A documentary film about the life and legacy of great Scottish Reformer John Knox is up for an award in the 2016 BAFTA Scotland New Talent Awards. The film, simply called Knox, is nominated in the Best Factual category at next month’s awards.

When we think of refugees, we may think of terms used on the news such as “foreigners” or “immigrants.” We may also remember the biblical call to “welcome the stranger.” But if you ask Alice Van Stempvoort and others involved in sponsoring refugees as they come to Canada, the word that comes to mind may simply be “friend.”

The general secretary of the United Church of Zambia, the Rev Dr Mulambya-Kabonde, unveiled the future of the UCZ in a moving speech. In her presentation, Mulambya-Kabonde described the UCZ as the largest protestant church in Zambia with a combined population of about 3 million Christians in over 1,000 congregations spread across the country.

The United Church of Canada responded to the Truth and Reconciliation Commission Call to Action #48, adopting and complying with the principles, norms, and standards of the United Nations Declaration on the Rights of Indigenous Peoples as the framework for reconciliation. It does so as the Aboriginal Ministries Council initiates a historic consultation on its vision and future structure.

Every year when it comes to March, the faculty and the students of Tainan Theological College and Seminary (TTCS) would travel to local congregations across the island to greet Presbyterian Church in Taiwan members and report the school’s status quo. So, annually March in PCT is also called a month of TTCS.

← I am not afraid
Worship central to successful council →