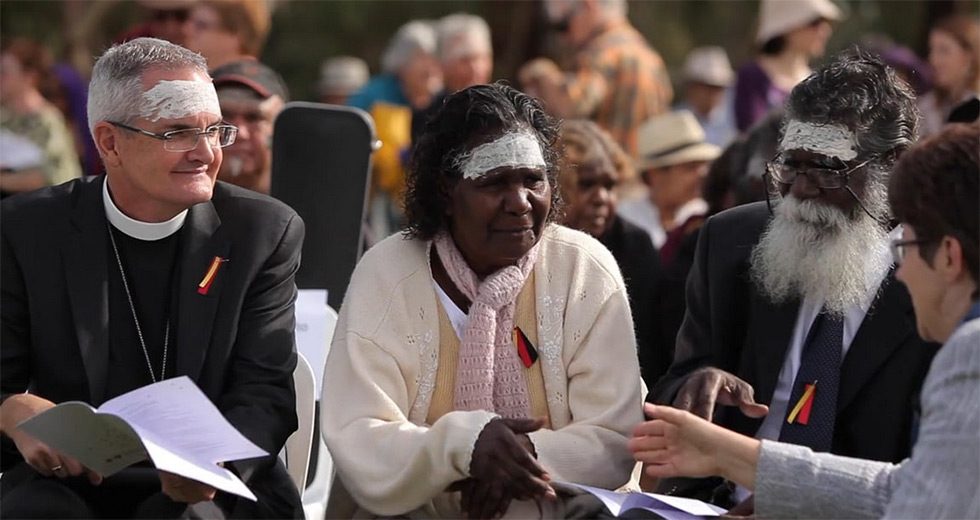 World Renew is responding after Hurricane Matthew left a path of destruction and heartbreak across the Caribbean, especially in Haiti, and along the southeast coast of the United States.

The Presbyterian Church of Colombia issued a letter to response the adverse outcome in the referendum on the peace agreement reached between the government and the Revolutionary Armed Forces of Colombia, pledging continued support to the peace process.

The push for humane immigration reform brought veterans, advocates, clergy and people of faith to the border wall dividing the Nogales, Arizona, and Mexico communities as part of a joint rally calling for a new model of border justice that builds bridges and relationships instead of walls and policies that create fear and division.

More than one hundred representatives of churches, theological institutions, ecumenical organizations and specialized ministries from ten countries gathered in Matanzas, Cuba, at the Evangelical Theological Seminary to celebrate the seventieth anniversary of the institution and reflect on theological teaching and its sustainability in Latin America and the Caribbean.

In light of the escalating violent attacks and violence orchestrated against Christian minorities in Pakistan, the Christian Conference of Asia organized a pastoral solidarity visit to Pakistan.

A group of women representing the Myanmar Council of Churches and other member churches of the Christian Conference of Asia (CCA) in Myanmar visited the CCA headquarters and discussed possibilities to enhance the participation of church women in the Asian ecumenical movement through the CCA.