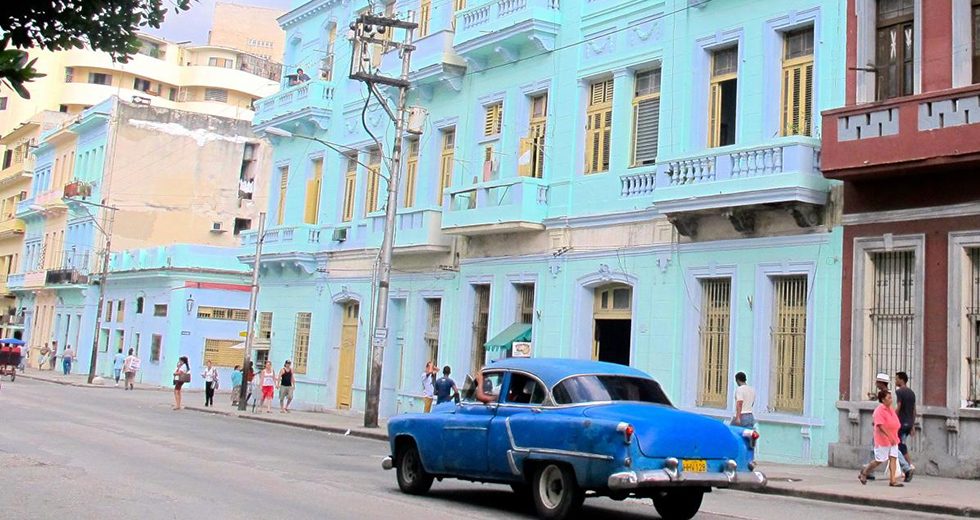 Clifton Kirkpatrick, a former president of the World Alliance of Reformed Churches, has announced his retirement from Louisville Presbyterian Theological Seminary effective at the conclusion of the fall 2021 semester.

The Reformed Church in America General Synod approved a restructuring plan for the denomination, voted against the recommendation to create a separate mission agency, approved new rules and regulations for churches leaving the denomination, and adopted eight recommendations related to racism and the concerns of indigenous people (amongst other business).

Representatives of different churches expressed to the Truth Commission their experiences, challenges, and affectations in the context of the armed conflict in Colombia through a collective dialogue of permanent listening and feedback, focused on non-repetition.

The Princeton Theological Seminary community held a library dedication service to name one of its most visible and revered buildings on campus after alumnus Theodore Sedgwick Wright, class of 1828, who was a prominent abolitionist and pastor. An unveiling of the entrance revealed “Wright Library” etched in stone.

The Uniting Church in Australia Assembly has been deeply concerned by recent media reports from Lebanon of an economy on the brink of collapse, exacerbated by the Syrian refugee crisis and the enormous explosion that rocked Beirut last year.

In a 15 October letter to US president Joe Biden, leaders from the World Communion of Reformed Churches, World Council of Churches, ACT Alliance, Council of Churches in Cuba, and other faith-based groups urged an end to nearly 60 years of embargo against the Cuban people, who are facing an appalling humanitarian situation.

Leaders from Ireland’s main Christian traditions hosted a “Service of Reflection and Hope” in Armagh, Northern Ireland on 21 October marking 100 years since “the partition of Ireland and the formation of Northern Ireland.”

In Indonesia, pressure from radical organizations is increasing. Mission 21 partners are working for interreligious dialogue and peaceful coexistence.

The Churches Commission for Migrants in Europe General Assembly, on 14-16 October, released a message, “Together we can save a million vulnerable humans in Europe again!”