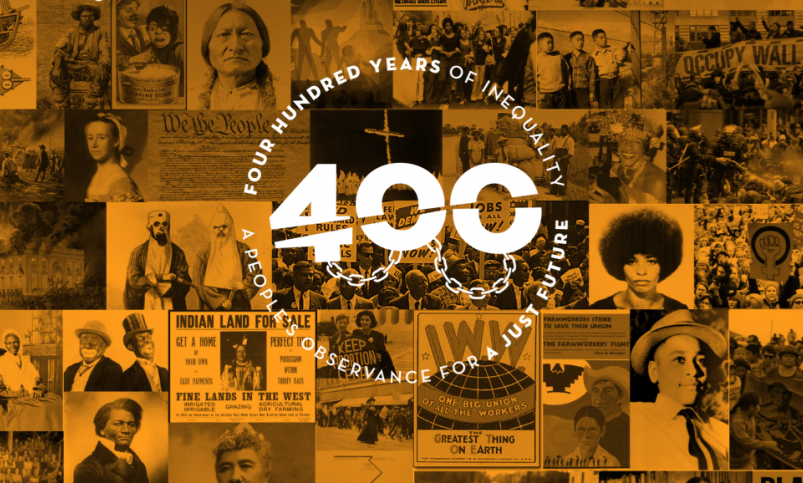 In light of the devastating fires that are threatening the Amazon rainforest, the Evangelical Coalition for Climate Justice in Brazil has issued a statement, asking for forgiveness of the indigenous population and urging both the Brazilian government and international actors to take steps for the protection of the Amazon.

In the meantime, General Secretary, Chris Ferguson, represented the World Communion of Reformed Churches at the round table meeting on Brazil in Geneva. As leaders of churches and ecumenical organisations from Brazil raised their cocnern over the rising culture of violence and lack of protection of the environment, the itnernational church-based bodies reaffirmed their support to their efforts in addressing these challenges.

Christians all over the world will celebrate the Season of Creation from 1st September until 4th October! Here you can read how our French and Hungarian member churches are preparing for this one month of celebration!

A busy month is behind the Presbyterian Mission of PC (USA) as their mission workers attanded the New Wilmington Mission Conference and they welcome a new interim director!
This year 600 people from 24 countries gathered to discuss the theme: “looking to Jesus the pioneer and perfecter of our faith” (Hebrews 12:2) in New Wilmington where they reflected on what mission meant “then and now”.
At the same time the World Mission department of the church welcomes Sara Lisherness as their new interim director.

The Presbyterian Church of Taiwan participated in a Pilgrim visit to the Philippines convened by the World Council of Churches. The visit aimed to bore witness to the escalating human rights crisis in the coutnry, caused by the “war on drugs” and claiming thousands of lives.

Women DARE brand from the Church of South India aims to empower rural women! CSI SEVA hopes to challenge the EMPIRE by giving opportunity to rural women to market their products through exhibitions and sales.

On 25th August at 3 p.m. church bells rang in the US to mark 400 years since the first recorded arrival of enslaved Africans in English-occupied North America.

← Building God’s vision of life-in-fullness for all creation at the GEM School 2019
MEMBER CHURCH NEWS: NEW RESOLUTION ON SOUTH SUDAN, MISSION MEETING IN THE CARIBBEAN AND YOUTH LEADERSHIP CONFERENCE IN INDIA →