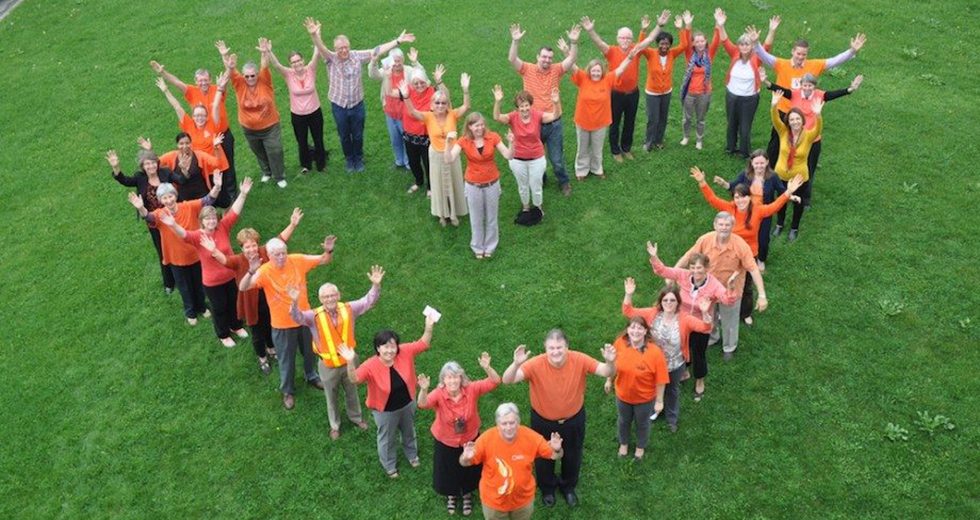 For generations, Dutch people living in Germany have attended services in one of the thirteen core congregations of the Dutch Church in Germany.

Wayne Te Kaawa is a member of the Presbyterian Church of Aotearoa New Zealand and the Otago Uni’s resident Māori theologist. He spoke about the complexities of Māori religion and theology post-colonization, and notes that spirituality has always been a part of Māori culture.

AIPRAL shares and accompanies the expressions of the Evangelical Church of the Rio de la Plata (IERP) in the face of the murder of two girls by the Paraguayan Army.

After Moria refugee camp in Lesvos, Greece, was destroyed by fire, Presbyterian Church (USA) partners are calling on European governments for humanitarian aid.

On September 30, people all across Canada will wear orange shirts to remember and honour Indigenous children who attended Residential Schools.

After the devastating explosion that hit the Lebanese capital on 4 August, the Federation of Protestant Churches in Italy decided to open a collection for Beirut. And the Chiesa Evangelica Valdese has contributed through its Otto per Mille program.

Due to the pandemic, EMW will hold their annual general assembly online for the first time, beginning Monday.l