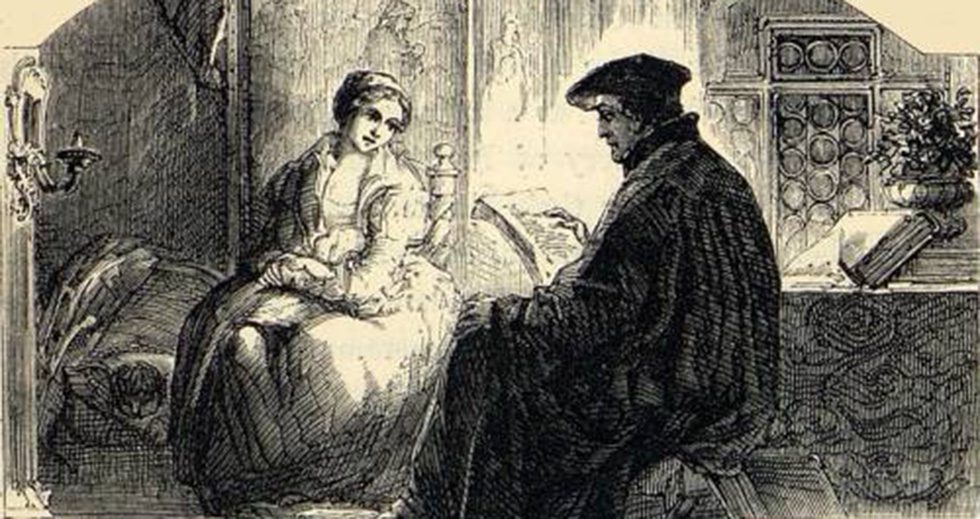 3 December was the International Day of Persons with Disabilities. Alexandra Kovács Nógrádiné, the Reformed Church in Hungary’s pastor for their Ministry to the Visually Impaired and Blind, speaks about the ministry and the everyday lives of visually impaired people. Lynda Katsuno, of the United Church of Canada, reflects on the work that still needs to be done in the church so people with disabilities can fully participate.

The Evangelical Reformed Church in Germany has joined an effort to support a new rescue ship in the Mediterranean.

Pacific Church leaders have asked the Australian Government to respect their countries as equal partners in our region at a historic meeting at the Federal Parliament.

The Presbyterian Church (USA)’s Advisory Committee on Social Witness Policy and World Mission organized a gathering with ecumenical representatives from around the world last week in Bangkok, Thailand. The purpose was to have deeper conversations about worldwide crises such as climate, weakened democracy within nations and increasingly divisive practices among nations.

Jürgen Moltmann entranced students as he recounted that after serving in the Hitler Youth and the German Army as a “patriot” in World War II, he turned his back on nationalism and the horrors of that conflict.

A National Meeting of Women Pastors and Leaders in Cuba gathered representatives from 18 denominations in ten provinces of the country. “Leadership in times of crisis” was the theme of the biblical study dedicated to the story of Deborah that tells the book of Judges, in the Old Testament, being the basis of the analysis of the characteristics and the main challenges for women’s leadership in These times of the church and society.

The National Council of Churches in the Philippines decries the baseless and unfounded inclusion of its name in the list of “front organizations of local communist terrorist groups” by the Department of National Defense.