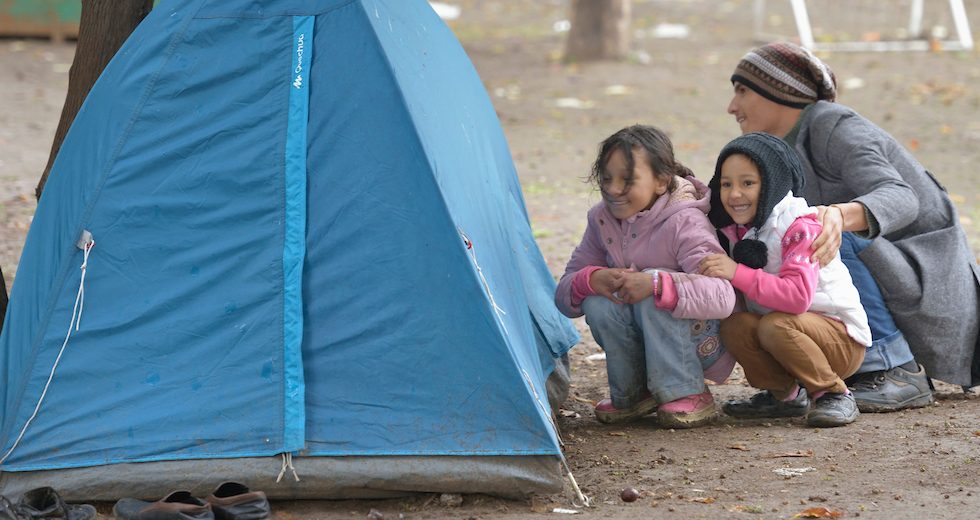 The Uniting Church in Australia has reached out to its partners in the Church of North India to provide support and assistance as Indian struggles with a huge surge of COVID-19 cases.

More than 894 million doses of the COVID-19 vaccine have been administered in 155 countries, about 5.9% of the global population. But the availability of vaccine varies greatly around the world, with smaller countries finding themselves a distant priority.

The United Church of Canada has called on its members to lobby the Canadian government to intervene to prevent the illegal evictions of 195 people in 15 families from their homes in East Jerusalem on 2 May.

Bayanihan is the spirit of sharing in the Philippines. Providing food is a form of protest against government neglect.

For Indigenous people, “diaspora” carries a sense of betrayal, of broken treaties, and loss of lands and culture.

As digital technologies permeate almost all areas of life, changing the way people live, work and relate to one another, a new publication by the Evangelical Church in Germany (EKD) offers guidance on dealing with the digital world based on the insights of the biblical Ten Commandments.

As part of World Immunization Week, the World Council of Churches is offering a range of resources designed to share accurate information about vaccines and help churches to advocate for vaccine equality across the world.

In response to calls for a more balanced media representation of migration,
the World Association for Christian Communication has created a virtual resource hub devoted to migration reporting.

The Christian Conference of Asia joined with millions of Armenians all over the world, especially the Armenian diaspora scattered across Asia, who welcomed the US government’s decision to recognize the massacre of about 1.5 million Armenians in 1915 as genocide.