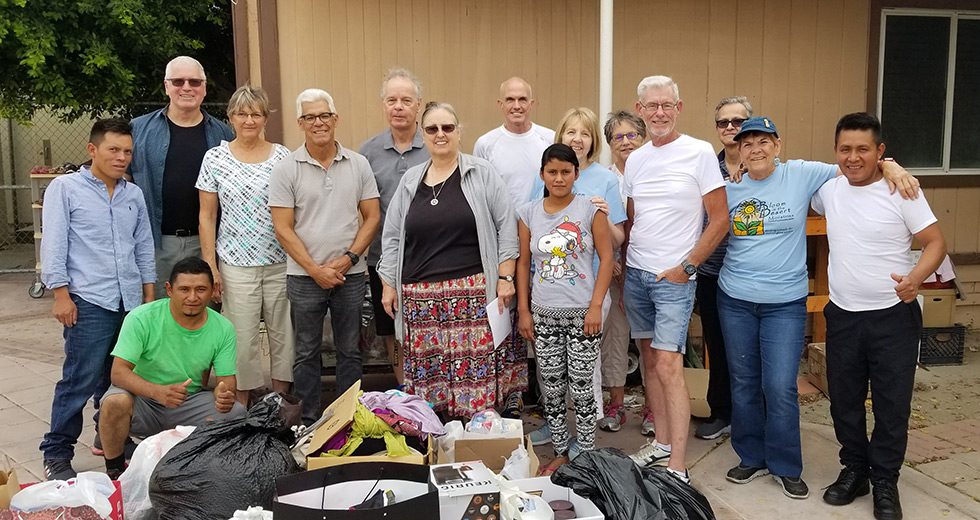 Young people are gathering in South America for AIPRAL’s “The Justice of Christ, Peace in Your Community” initiative.

Pastor Yoshinobu Akashi, of the United Church of Christ in Japan, serves in Fukushima, and shared how residents continue to cope in the aftermath of the disaster eight years ago.

The Waldensian Church in Italy continues to welcome refugees and migrants.

The Protestant Church of Senegal installed new leadership earlier this year and continues to build its outreach capacity through partnerships.

Ten years ago the Hungarian Reformed Church was united once again when the Hungarian-speaking Reformed community, torn apart by the Treaty of Trianon after World War I, reaffirmed its sense of togetherness. The anniversary was marked with festivities.

A United Church of Christ congregation in the California desert took a chance on winning a national grant to assist migrants coming into the United States and ended up doing more good than organizers even imagined.

Major reforms to the governing structures of the Church of Scotland have been approved by the General Assembly.

Reggie Smith, director of the office of social witness for the Christian Reformed Church in North America, reflects on the impact the church’s impulse toward isolating itself has had on its mission.

A delegation of Uniting Church in Australia leaders is on a three-week pilgrimage to Armenia, the world’s first Christian nation.

The Council for World Mission’s 2019 Face to Face programme worked to build “torchbearers of justice and peace” in India.

An international consultation on “Statelessness and Human Trafficking in Asia: Prevention, Reduction, and Protection” held this week was jointly organized by the World Council of Churches and the Christian Conference of Asia.