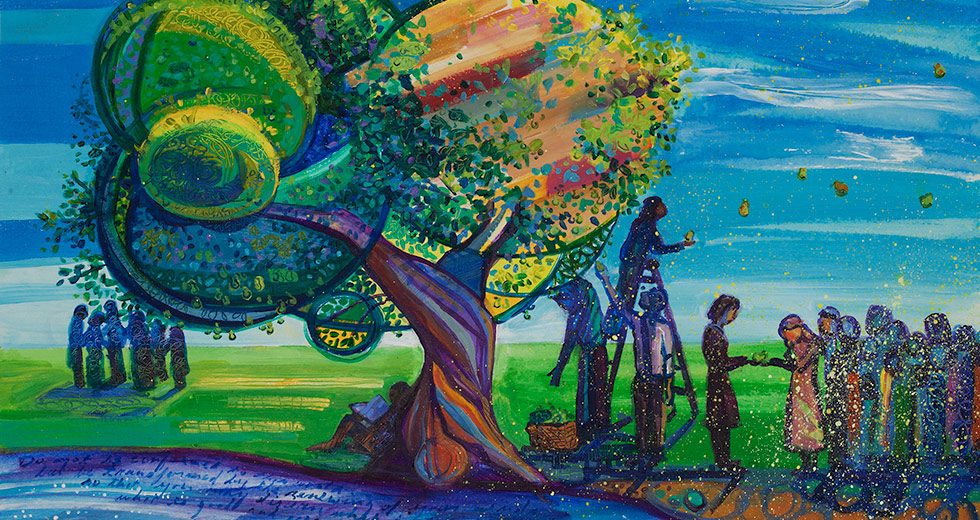 The role of the Westminster Confession of Faith, the Church of Scotland’s subordinate standard, is to be reviewed.

The General Assembly today approved an Overture from the Presbytery of Melrose and Peebles which instructed the Theological Forum to review the reports and debates on the role of the 17th century Confession and to advise on the role of a ‘subordinate standard’.  Read More

The National Council of Churches in Australia (NCCA) drew together 27 Australian-Sudanese and South Sudanese leaders from seven churches for a national consultation held 15-16 May in Canberra.

Participants issued a “Unity Statement for Peace” at the end of the consultation, which was presented to the Addis Ababa peace talks and South Sudan Council of Churches on 17 May. Read More

A Festival was held in Newcastle from 17-20 May, organized by a group of passionate people who shared an interest in justice, spirituality, music and art.

Hosted at Adamstown and Merewether Uniting Churches, the Festival brought these interests together with a diverse program, including a film competition, workshops, talks, artistic installations and musical performances. Read More

The United Church is encouraged by the federal government’s recent efforts to address the medical inadmissibility policy in the Immigration and Refugee Protection Act (IRPA), making it somewhat more inclusive of people with disabilities or medical challenges. Read More

The Christian Conference of Asia (CCA) observed the International AIDS Candlelight Memorial 2018 at a Sunday service held at the Chang Kham Church in Chiang Mai on 20 May 2018.

The service, jointly organised by CCA and the Church of Christ in Thailand, focused on this year’s theme ‘Reflecting on our Past, Preparing for our Future’. Read More

A recent PC(USA) Gender and Leadership in the Church research project found that eight out of ten women teaching elders have experienced discrimination, harassment, and/or prejudicial comments due to their gender, and four out of ten feel that they have experienced gender bias in hiring, promotion or selection for an official position within the PC(USA). Read More

Tensions rose among members of what are now the Reformed Church in America and Christian Reformed Church congregations in Holland, Mich. But today, Pillar Church, a congregation in Holland that is affiliated with both denominations, will serve as the convening church for the CRC Synod 2018 and the 2018 RCA General Assembly meeting concurrently in two week at Calvin College in Grand Rapids. Read More