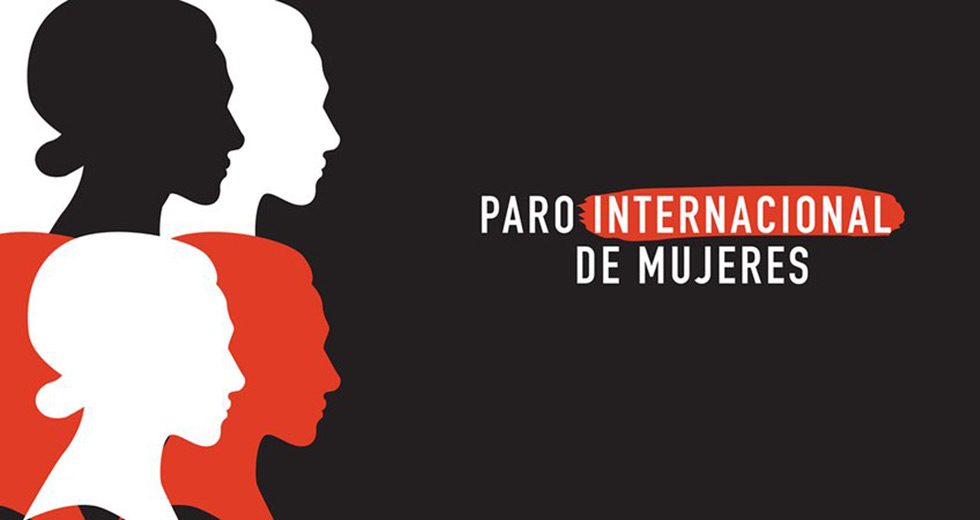 Pastor Carola Tron, moderator of the Evangelical Valdense Church of the River Plate, shared a statement for International Women’s Day, which seeks equality between men and women in all areas of Life, respecting individual autonomies and freedoms guaranteed by human rights. And there’s also a summary of what other Latin American church leaders have said.

Rola Sleiman made history. She now carries the title of “Reverend” of the National Evangelical Synod of Syria and Lebanon, the first woman to be ordained in a Middle Eastern Church on February 26, 2017 in Tripoli, Lebanon. Her ordination was “an act of love and justice”, those present at the ceremony heard in the sermon, and her comment to journalists after the ceremony was “Christ’s justice has been finally fulfilled”.

Daphne Martin-Gnanadason (coordinator for the WCRC Global Institute of Theology) posted an essay for International Women’s Day, saying, “Today, we come back to you with eager expectations, grand achievements, deep expressions of gratitude, as well as silent protests, deeply wounded hearts and we come back with the souls of our sisters who have been stripped off of their lives, dignity and humanity.”

As the world commemorated International Women’s Day on 8th March 2017, the National Council of Churches in India invited churches, church leaders, Christian  organizations and church run institutions to create and promote “women and family friendly” work places. India is the fourth dangerous country in the world for women to live in. India women face challenges and discrimination also in work place.

In a statement issued on International Women’s Day 2017, the Christian Conference of Asia (CCA), urged its member churches and councils to join in with those working towards the dignity and equality of women in all walks of the contemporary world.

United States President Trump this week signed an executive order on immigration and refugees that replaced his previous order struck down by U.S. federal courts. Christian Reformed Church leaders have released a statement, calling attention to and expressing concern for the ways in which the order and U.S. immigration policy will impact refugees.

A number of United Church of Christ congregations in Minnesota are preparing space, as sanctuary churches, to make a home for immigrants threatened by the new administration’s immigration policies or pledging to be the support system for those churches opening their doors to their neighbors.

Church World Service and the (United States) National Council of Churches today unveiled a national grassroots initiative in support of refugees, led by churches representing 30 million Americans and 37 denominations, including both the Presbyterian Church (USA) and Reformed Church in America.