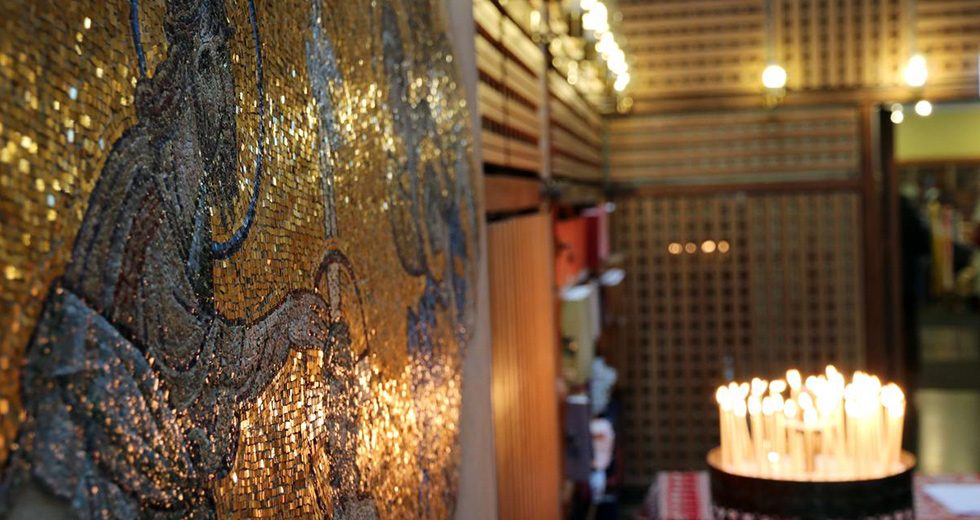 David Bruce, moderator of the Presbyterian Church in Ireland, has contributed two minute reflections to “Prayer for Today” on BBC Radio 4 this week, based around metaphors of the Church.

Glimpses of Worship Around the World: Running through Tuesday, 26 January, the Calvin Symposium on Worship, which normally takes place in Grand Rapids, Michigan, USA, has had to go online this year because of COVID-19 restrictions limiting large gatherings.

The Uniting Presbyterian Church in Southern Africa (UPCSA) Moderator Peter Langerman called for a day of fasting and prayer on 11 January after an alarming spike in COVID-19 cases in the countries that UPCSA is active in.

Joanne Rogers, the widow of the star of the children’s program “Mister Rogers’ Neighborhood,” died at the age of 92 on Thursday, 14 January.

Conference of European Churches President Christian Krieger’s presentation on “Religion in a Secular Society” for the International Conference on “Person in a Post-Religious Society” is available to view online.

In the next two years, the member churches of the Evangelical Mission in Solidarity (EMS) will invest more than 3 million euros in joint projects. 40 percent of the approved projects are in the areas of diakonia and poverty reduction, including projects for the sustainable cultivation of fruit and vegetables or the support of children’s homes, schools, and senior facilities.