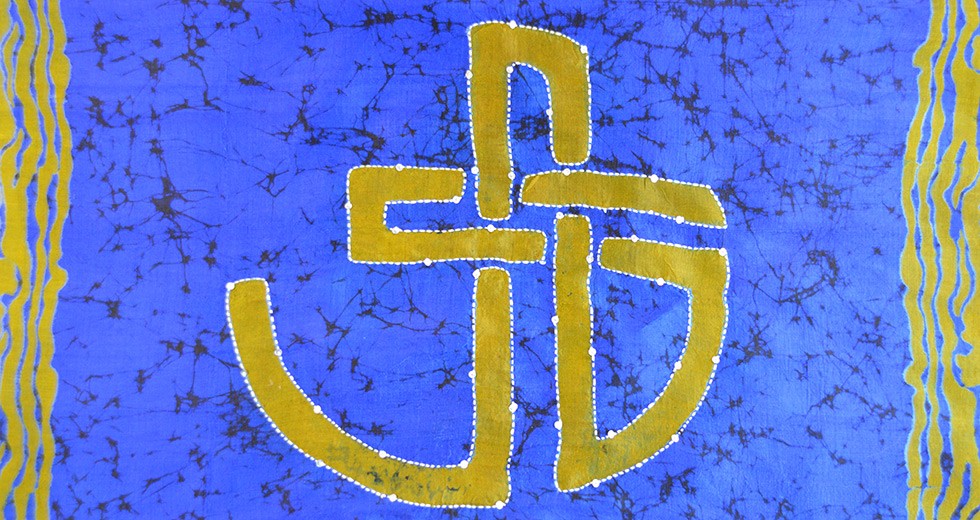 The World Communion of Reformed Churches is comprised of 80 million Christians in Congregational, Presbyterian, Reformed, United, Uniting and Waldensian churches. The WCRC, working with its 225+ member churches, is active in supporting theology, justice, church unity and mission in over 100 countries.

So many members doing the work of God around the world generates a lot of stories, and my inbox (both virtual and physical) is filled with them. Outside of some occasional space in the Reformed Communiqué we’ve not had a good way to share these stories—until now.

This newly relaunched blog will feature stories from our Communion, drawn directly from what’s shared. Do you want to share your story? Email it to wcrc@wcrc.eu.

The blog will also have a regular feature called “Reformed Tastes.” These “tastes” will be snippets of life from a particular ministry, telling a story, sharing a thought, raising a prayer. Your submissions for this are also welcomed at wcrc@wcrc.eu.

Between the two, we’ll be posting at least twice a week (to start)—and will be including other items, as well (such as new resources). So please check back on a regular basis to read about the successes, challenges, thoughts and needs of members of our Communion.