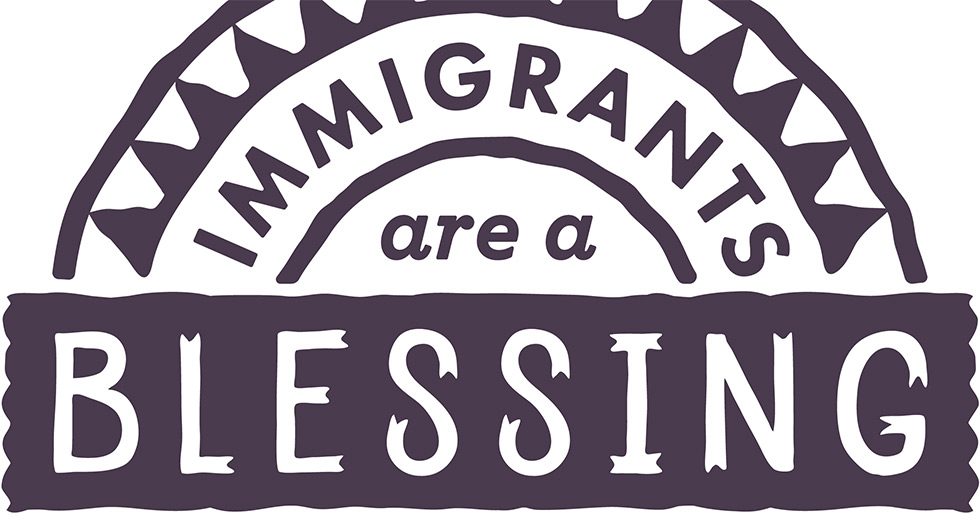 The WCRC is gravely concerned with the denial of the fundamental human rights of refugees and those seeking asylum at various borders across the world. In the United States of America, the separation of children from their families in order to act as a deterrent to migration is not only a flagrant violation of human rights but is also abhorrent to the God of Life whom we worship. In Europe while the debate on refugees continues, the Aquarius, a ship carrying 629 people including 123 unaccompanied minors, was refused a place to dock at several ports, until it was finally accepted by Spain. The fate of persons on other boats still lies in the balance.

The protection of the vulnerable, particularly children, is imperative to our faith and practice of the Christian life. Our Lord and Saviour Jesus Christ, speaking of children, admonished his disciples saying, “Let the children come to me and do not hinder them” (Matthew 19:14) and “If anyone causes one of these little ones—those who believe in me—to stumble, it would be better for them to have a large millstone hung around their neck and to be drowned in the depths of the sea” (Matthew 18:6).

Speaking on the issue, WCRC President Najla Kassab said, “The childhood years are critical years, and any humiliation and unjust practice towards children could lead to scars in life. If we hope to see justice lived in our societies, we are called to start with the way we deal with children. Unjust practices are not mere incidents that we can just apologize for, but rather a life shaping experience. Children pay the price when their parents become refugees and when we mistreat them they even pay a greater price.”

The WCRC avows the Universal Declaration of Human Rights which affirms the right of every human to seek asylum; even more so we believe that the issue strikes at the very heart of the gospel imperative to love. The sacrifice of children is repugnant to the God of Life who calls us into justice and radical hospitality.

The WCRC calls on its member churches to work towards justice for all refugees and those seeking asylum and to lobby their governments to enact more just immigration policies. We commend the work of organizations that are working for justice for migrants and call on all faith-based organizations into solidarity for justice. We call for an end to colonial, neo-colonial and imperial practices that are responsible for creating violent, hazardous and unsafe conditions that are at the root of the migration crisis.

Prayer
Lord, listen to the babies crying! They were ripped from their mother’s arms, pulled off their father’s laps and locked up with strangers—as a warning, as a weapon of war. Lord, listen to those babies. Jesus showed us your heart for children. He told us that if any of us put a stumbling block before one of these little ones, we might as well have a great millstone fastened around our necks and be drowned in the depths of the sea. That’s what he said. Lord, listen! Yes, I’m listening, too. I won’t shut my ears. There are babies in my life, babies at the borders of Europe. There are babies on sinking boats in the Mediterranean. Lord….

(Used with permission of the Reformed Alliance, Germany)

“Immigrants are a Blessing, Not a Burden” courtesy of Christian Reformed Church in North America.