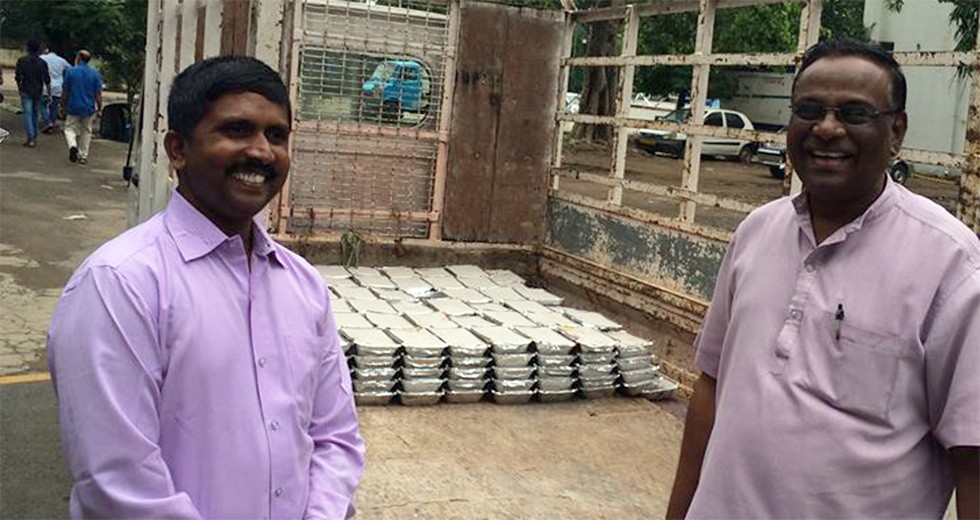 The Church of South India (CSI), a member of the World Communion of Reformed Churches, has issued an urgent appeal for aid as they respond to severe flooding in Tamil Nadu.

The WCRC’s Reformed Partnership Fund (RPF) is responding but more support is needed.

Local CSI churches and schools responded immediately to needs, opening their premises in many places to accommodate people. Congregations in affected and neighbouring areas have been distributing food packets, drinking water and blankets.

It is estimated that at least one million people are impacted. Demand for supplies and assistance will remain high even after the waters recede. Dry rations, non-food items and hygiene kits will be required. Victims will need to be resettled, and homes and infrastructure will have to be reconstructed.

“The need is enormous. The community has great expectations from the local church. The local church has already stretched beyond its limits in responding immediately,” stated Rathnakara Sadananda, general secretary of the CSI.

In addition to the local population the CSI has also been looking after nearly 20 delegates to the recently concluded United and Uniting churches consultation who were left stranded in Chennai as the airport flooded.

“We thank the CSI for their immense generosity in not only tending to our needs but reaching out in their neighbourhoods and surrounding areas,” said Chris Ferguson, WCRC general secretary, and one of those in Chennai.

Please continue to hold all who are suffering from the foods in your prayers. Pray, too, for those bringing relief and rescue. Pray for our sisters and brothers in the Church of South India and all those from Uniting and United churches who remain in Chennai.

Donations to the RPF’s Emergency Assistance fund can be made by credit card online, through bank transfer or by check.

The Church of South India will also accept donations.

Picture above: A local CSI pastor and diocese leader loading food for a flooded community.