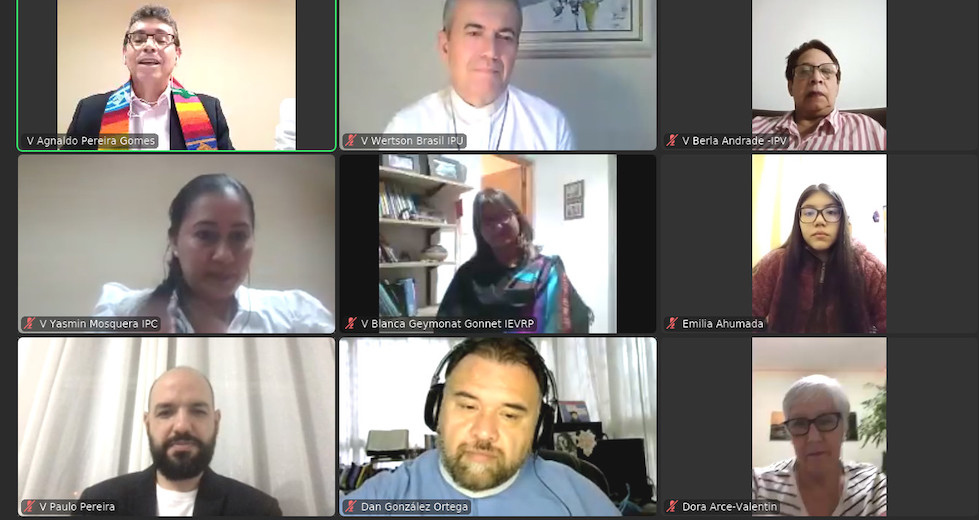 AIPRAL’s XIII General Assembly, held virtually 21-23 April, concluded with the election and installation of a new Executive Committee. The Assembly also developed the work plan for the coming years that continues AIPRAL’s work as the Reformed faith in mission in Latin America.

The sessions of the XIII General Assembly began on Thursday, 21 April at 4:00 p.m. in Uruguay. AIPRAL’s major plenary was preceded by the Youth and Women’s Pre-Assemblies in February, in addition to the public conferences at the beginning of April. The connections allowed the participation of 39 delegates from the current 20 member churches of the Latin American Reformed family.

On Thursday and Friday the Plenary worked in thematic committees as established by the statutes: they took the Executive and Financial Report presented by the current Committee and analyzed it, approving the actions and defining the future actions of the Assembly: the projects MIRADAS and #ZacTax are presented as great opportunities to be strengthened in the new management, adding the challenges that the current post-pandemic times demand.

The Nominating Committee was dedicated to identify sisters and brothers with the gifts to integrate the new Executive Committee, while the Assembly listened to the two candidates for the Executive Secretary who were proposed after the convocation made between 2021 and 2022.

In session on Saturday, after approving the last agreements, the Assembly proceeded to vote through the voting tool of the Zoom platform where the session was taking place, with the sole presence of the 39 delegates with vote, the new Executive Committee was elected: