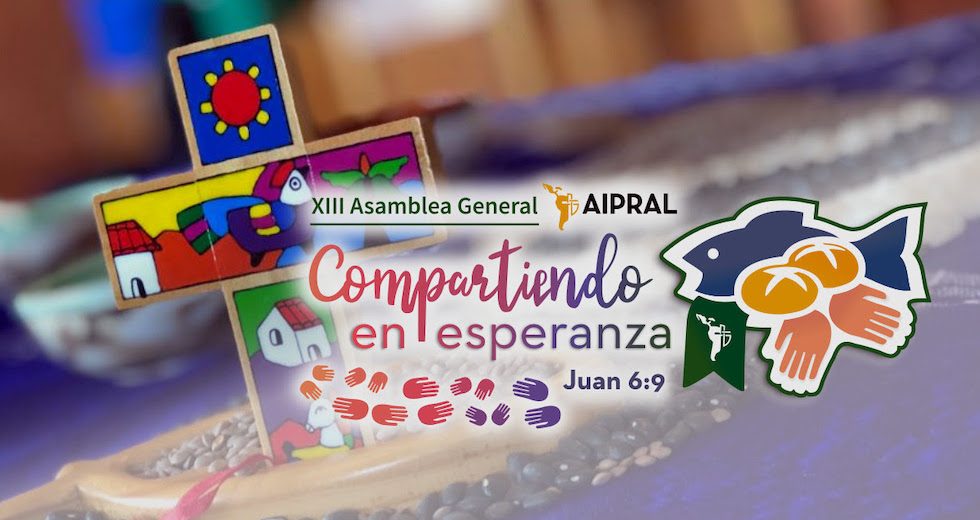 From Thursday, 21 April, to Saturday, 23 April, the virtual sessions of the XIII General Assembly of AIPRAL (Latin America Alliance of Presbyterian and Reformed Churches) will take place under the theme: “Sharing in Hope” (John 6:9). More than 40 delegates of AIPRAL’s member churches and Executive Committee will dialogue in search of discernment of the mission that God wants for the churches in Latin America. Among the tasks of the Assembly is the appointment of the new Executive Committee and a new person in charge of the Executive Secretariat.

It was an arduous process of understanding the changing context due to the pandemic, which concludes with the realization of the XIII General Assembly of AIPRAL this week. The Assembly, which was to be held in 2021, was postponed with a view to a face-to-face meeting in the Caribbean region in 2022, but the latest wave of the Omicron variant in the region dashed those expectations.

In December 2021, the Executive Committee resolved to carry out all the meetings virtually, supported by digital technologies and the standardization of their use by most of the people who will participate as delegates. This is what allows us to trust in the development of the different sessions, understanding that communication will not develop optimally, nor will we have the warmth of the face-to-face meeting that characterizes the events of the Reformed family of the continent.

However, there is full confidence in the willingness, understanding, and necessary patience of those who will make up the plenary and the various working groups, so that everyone can share their opinion and add their grain to the discernment of the best decisions for the work of the Alliance.

The tasks will be divided into plenary work in the five thematic commissions established by the AIPRAL regulations, and there will be a space for dialogue between representatives of churches according to their region: Central America, Caribbean, and Southern Cone.

The Alliance counts with the will of adhesion of two new churches of the Reformed tradition in the continent, in addition to those that participate as observers. 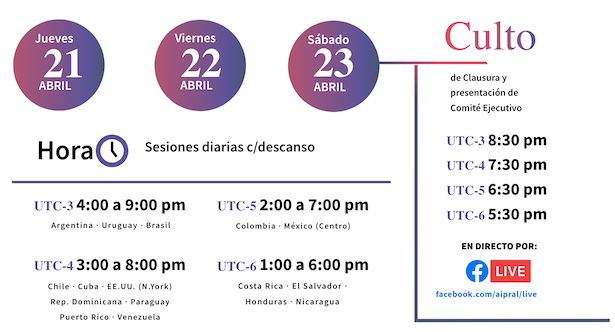 (This article was originally posted in Spanish on AIPRAL’s website.)