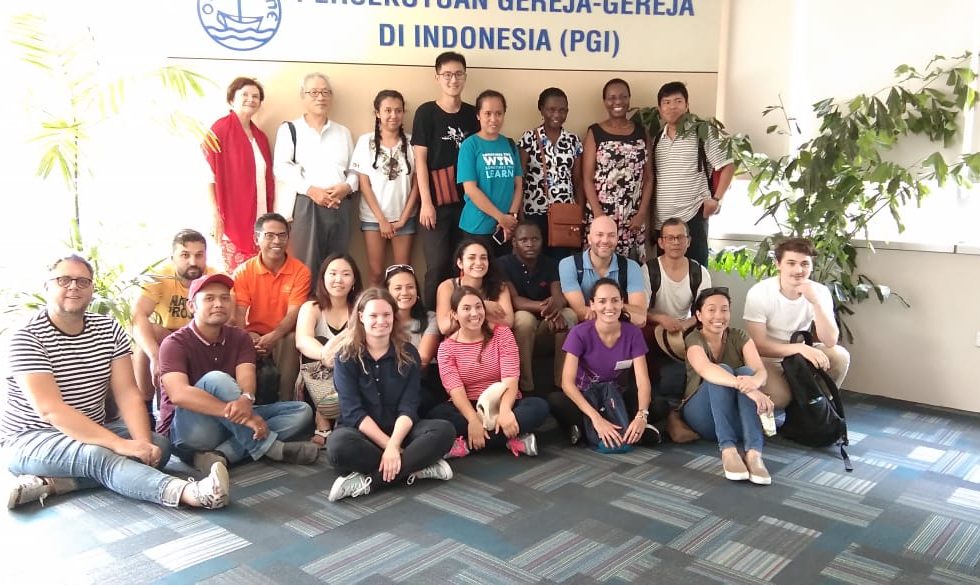 “God’s vision of life-in-fullness for all creation, not just human beings, has never been more threatened than today,” said Rev Dr Seong Won Park of the Gyeongan Theological Seminary in the opening panel of the annual Ecumenical School on Governance, Economics and Management for an Economy of Life (GEM School for short) currently underway in Bogor, Indonesia, running from 19 to 30 August 2019. Park emphasized how climate change and the 4thindustrial revolution are now converging with the ongoing global economic crisis and aggravating socio-economic inequalities and insecurity for an ever-growing number of people.

During the opening panel on “Putting Economic Justice at the Heart of Faith”, Rev Dr Septemmy Lakawa, president of the Jakarta Theological Seminary, said “In response, we people of faith continue to envision an economy of life that is also an economy of ‘enough’. Enough in the sense of providing sufficiently for the basic needs of all people, but also enough in the sense of saying ‘no’ to an economic system based on accumulation that excludes and harms the most vulnerable.”

Lakawa added, “Identifying and standing with the most vulnerable is a political choice. It is also a faith choice. We cannot separate the two.”

GEM School is a space for learning – including from each other – why and how to advocate for urgently needed transformations in the financial and economic architecture by exploring new economic concepts and exchanging tools, languages, and models.

As part of the contextualising and relearning what and for whom the economy and economics ought to be, GEM School participants visited a community of scavengers living along busy railway lines in the centre of Jakarta, a rapidly growing metropolis where numerous modern skyscrapers are under construction.  Beneath a tarp, some of the participants helped to distribute food packages to around 300 women, men and children as trains whizzed past.

“I realise how much privilege I have,” said Renate Marique, a participant from the Netherlands. “I do not have to queue or rely on someone’s generosity for my lunch. I have clean water and a roof over my head”.

“No doubt this is a structural problem that entails a structural response,” said Rev Dr Antonio Teles da Silva, a participant from Brazil. “But compassion is a first step.”

“Building an economy of life is a key pillar of the Pilgrimage of Justice and Peace,” said Prof Isabel Apawo Phiri, deputy general secretary of the WCC. “We hope GEM School will empower participants to act, lobby for change and even influence socio-economic policymaking.” 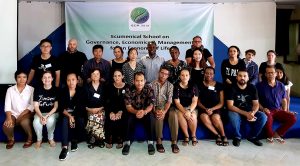 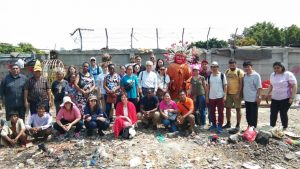 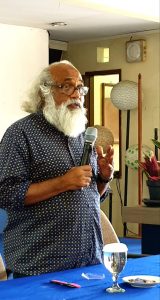 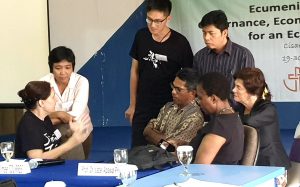 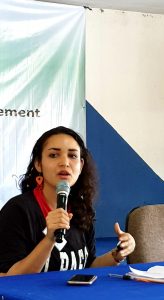