Christian unity to be focus in Wittenberg 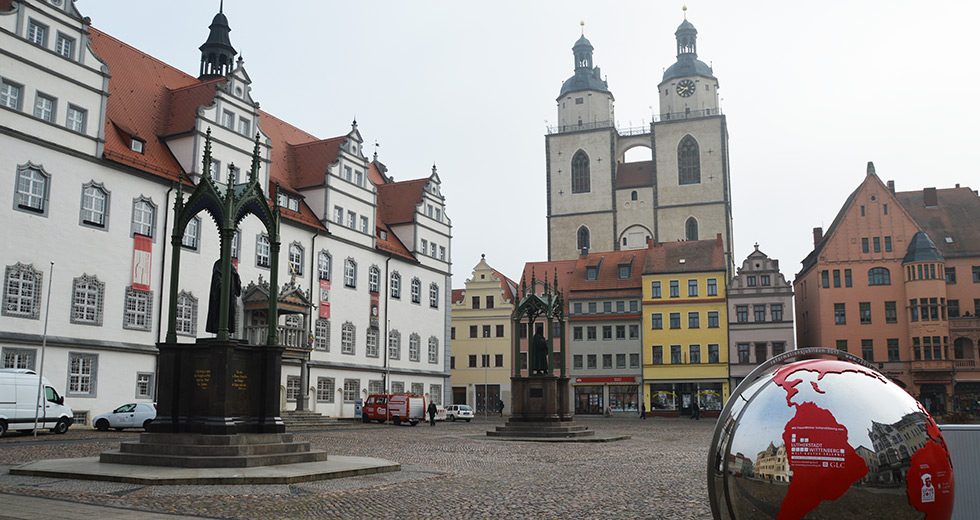 Five hundred years ago, Wittenberg was the site that sparked the Reformation, when Martin Luther nailed his 95 theses to a church door. This year, Wittenberg is not only the centre of a year-long commemoration of that event but will also, for a day at least, focus on bringing together the Church.

On Wednesday, 5 July, the WCRC General Council will move from Leipzig to Wittenberg to host an ecumenical service of worship that will see the WCRC sign two documents.

One will be an association agreement to the Joint Declaration on the Doctrine of Justification (JDDJ). In 1999, after many years of committed dialogue, the JDDJ was signed by the Roman Catholic Church and the Lutheran World Federation (LWF) and states that the churches now share “a common understanding of our justification by God’s grace through faith in Christ.”

In 2006, the World Methodist Council and its member churches affirmed their fundamental doctrinal agreement with the document and associated with the JDDJ, and in 2016 the Anglican Consultative Council “welcomed and affirmed the substance” of the JDDJ. 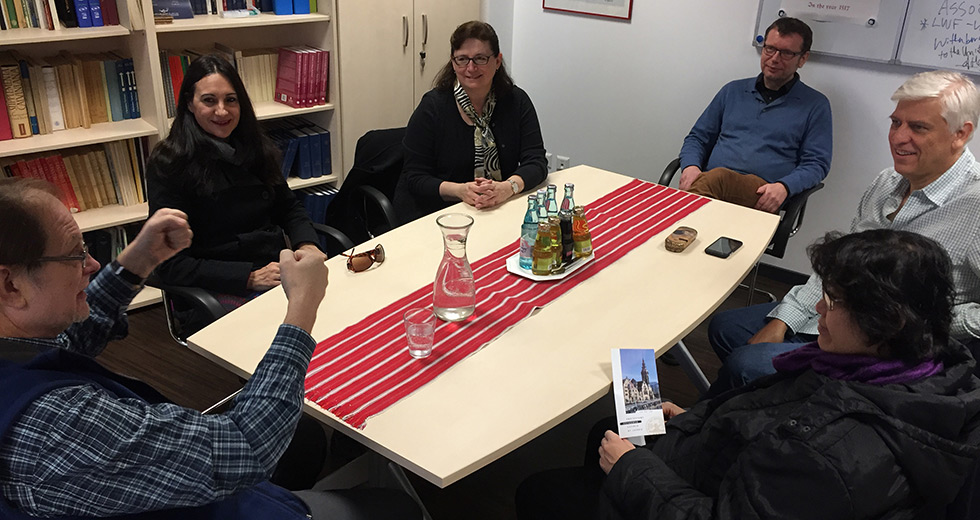 The WCRC is associating through its own statement that emphasizes the connection between justification and justice as a Reformed contribution to future ecumenical dialogue on the understanding of justification.

The second document to be signed at the service is becoming known as the “Wittenberg Witness” and is an agreement between the WCRC and the LWF. This common witness will confess the tragedy of a divided church, claim the fruit of the two organizations’ decades of committed dialogue and celebrate the new steps towards unity taken by their member churches around the world.

“We will commit ourselves to explore new forms of life together that will more fully express the communion we already have in Christ,” says Anna Case-Winters, a WCRC member of the document drafting team. “And we commit ourselves to shared witness to resist the forces of injustice and exclusion in our church and in our world.”

The service will take place the morning of 5 July in the Stadtkirche Sankt Marien (Town Church of St. Mary’s), followed by a light lunch in the church square. General Council participants will then have the opportunity to explore the city and its many Reformation jubilee exhibits.