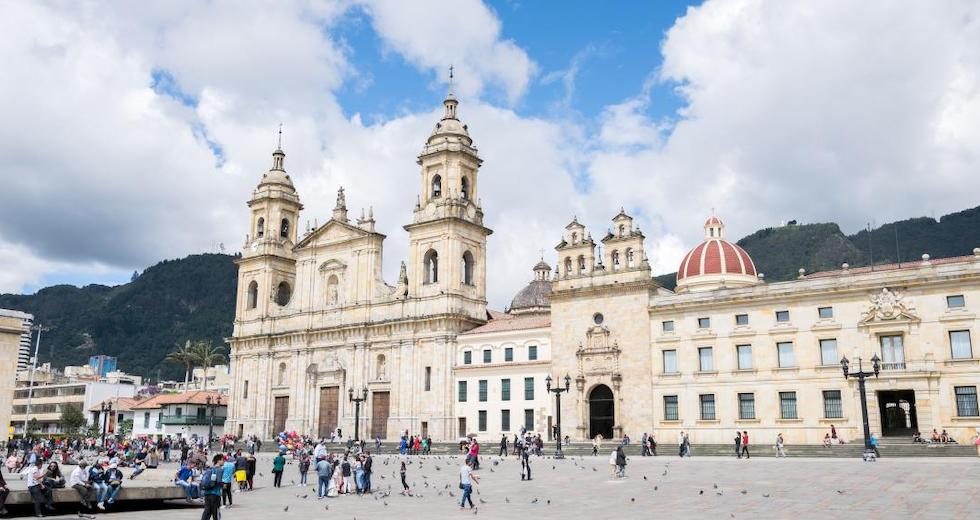 In a letter to Colombian president Gustavo Petro Urrego, and to the high commissioner for peace Danilo Rueda Rodriguéz, the World Council of Churches, World Communion of Reformed Churches, and ACT Alliance congratulated the government of Colombia for the appointment of four women to the negotiation team for a peace agreement with the National Liberation Army.

With these appointments, the letter notes, half of the members of the national government delegation in the negotiations with the National Liberation Army will now be women.

“Most approaches to peace negotiations have in the past either ignored or marginalized the role of women,” the letter reads. “They consistently remain a minority of participants in peacebuilding initiatives; they receive less attention than men in peacebuilding policies; and gender analysis rarely informs peacebuilding strategies.”

But women make a difference, the letter goes on to point out.

“We are happy to see that the striking absence of women from most formal peace negotiations is being challenged by your decision to establish a gender equal delegation,” the letter reads. “We congratulate Nigeria Rentería, Mabel Lara, María Jimena Duzan, and Adelaida Jiménez for their new roles, and express our satisfaction in seeing Rev. Adelaida Jiménez part of the delegation.”

Jiménez is a pastor of the Presbyterian Church of Colombia, a member of all three organizations.

“We reaffirm our commitment to accompany the Colombian people in their search for lasting peace in Colombia and in the region,” concludes the letter. “We pray that you will be granted wisdom and strength to reach that goal.”