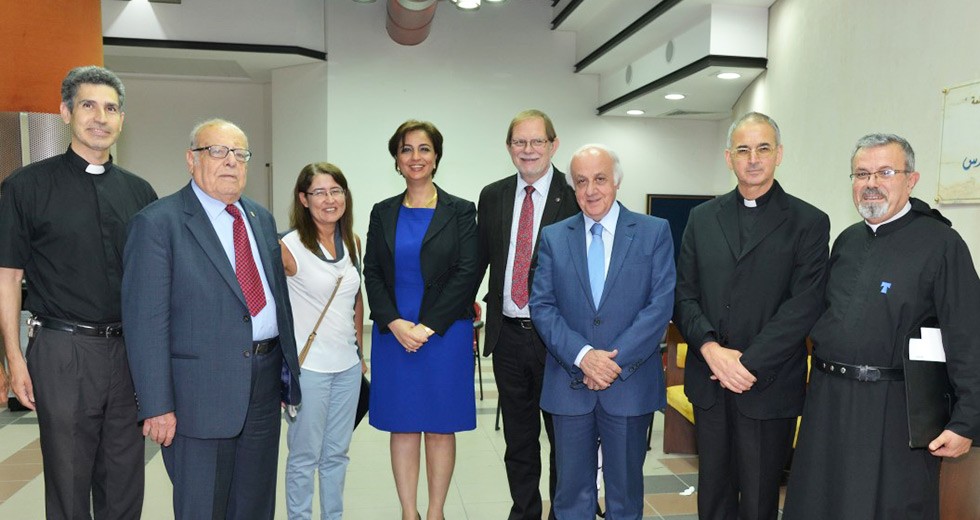 Chris Ferguson, general secretary of the World Communion of Reformed Churches, was one of the presenters at an ecumenical conference in Lebanon that addressed the history and future of Christians in the Middle East.

The 2015 Congress of the Christians of the Middle East: Heritage and Mission was hosted by the Maronite League, a Lebanese association that supports Christians in the region. It gathered representatives from the Catholic, Orthodox and Protestant traditions for two days (24-25 July 2015) at the Notre Dame University in Zouk Mesbeh. 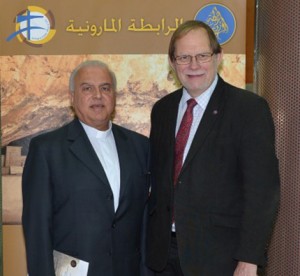 The aim of the conference was two-fold:

1) to bring worldwide attention to Christians in the Middle East who have been under constant persecution, particularly in Syria and Iraq

2) to support Christians in the Middle East, helping them to not only remain steadfast in their ministries but to supply them with mechanisms to care for those around them, as well as engage their Muslim neighbours in dialogue

“We are not decision makers in politics, but we have raised our voices, and we want our discussions to reach the centres of political power in the West to rethink deeply the facts of our region—because their decisions are effecting Christians very badly,” said Rev. Nabil Mamarbashi of the Maronite League.

“Our commitment as a Communion committed to justice is to support the Christians in this region so that they stay, flourish and be peacemakers,” said Ferguson. “We must look at the root causes of conflicts here and call on world governments to change their propensity to look for military solutions.”