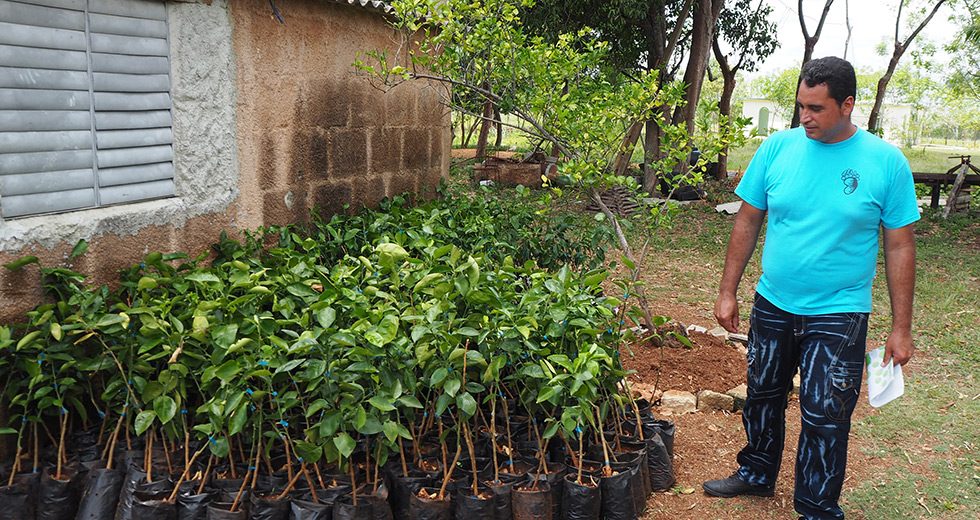 The “Jardin del Eden,” a farm outside of Matanzas, Cuba, was inspired by the biblical image of Genesis 2 that depicts humans as both part of creation and to whom God gave stewardship. And it is through God’s grace and a lot of human work over the last decade that the Demari Project, which includes the farm, is now an important centre for not only the churches but also the community.

“I said its God’s plan, its God’s mission and God will open doors for the Presbyterian Church to do it,” says Rev. Ofelia Ortega Suarez.

After running an organic vegetable garden at the Matanzas Theology Seminary, Ortega started exploring ways to expand the idea for the benefit of the community. She eventually connected with a local farmer, also a member of the Presbyterian Reformed Church there, who worked on land near the seminary.

“When I entered into the farm, I said oh my goodness! This is God’s mission, it was so beautiful,” recalls Ortega. “I said let us work together, to see what we can do, not only for yourselves, not only for your families but for the farms around us.”

A commitment to the environment, ecology and community service based on a biblical and theological understanding has guided the development of the facilities and programme for the Demari Project from the beginning.

Early in the project, it was realized that obtaining sufficient water was a challenge, and a well was needed to increase the productivity of the farm. However, the municipality could not grant them permission to drill because the land did not hold enough water. Something had to be done to reduce the erosion. Eventually, it was decided to plant trees to counter the water problem. Moringa and Morella trees were planted first. These plants were also used to feed the animals. In the course of time, the permission to dig a well was granted.

The organizers soon started workshops teaching people about how to take care of their land and the environment. The idea later grew to include a spiritual retreat centre at the farm for small churches and community groups. For a few years, the project was under the auspices of the Council of Churches of Cuba’s Christian Institute for Gender-related Studies. As a result, gender workshops were incorporated in the workshops for farmers. 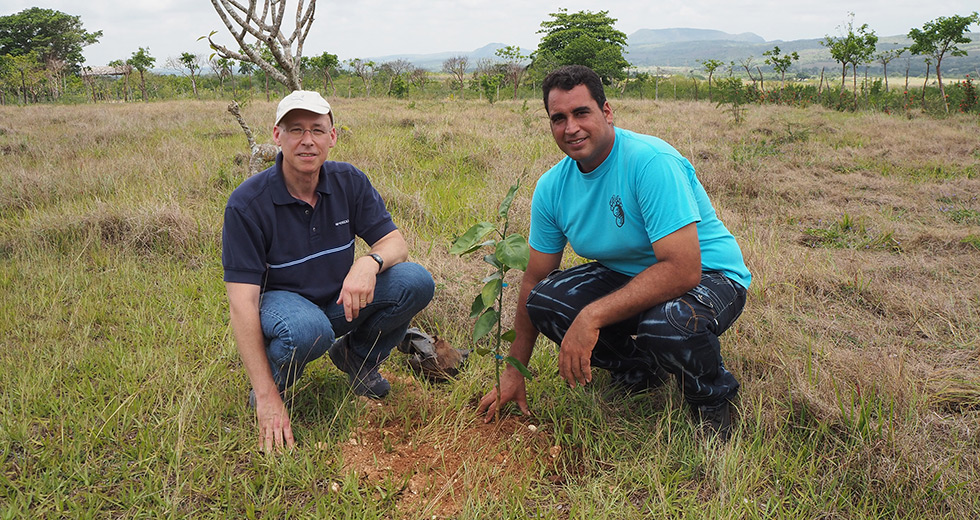 After more than a decade of work, and with the assistance of partner churches in North America and the WCRC’s Reformed Partnership Fund, the farm is an important mission project of the church—and is also being used as a retreat and educational centre.

Objective of the Project

The project “Jardin del Eden” plans to enlarge the biblical-diaconal education of the church while providing a laboratory to develop a small agro-ecological and livestock production and an orchard for herbs, all under environmental sustainability.

The Mission of the project

Today the Demari Project is used both as a retreat and educational centre, as well as a working farm to provide an example for other farmers in the area.

← Christian unity to be focus in Wittenberg
Member Church News: Women & Girl’s rights in Pakistan, Stories of migration and Reformation →