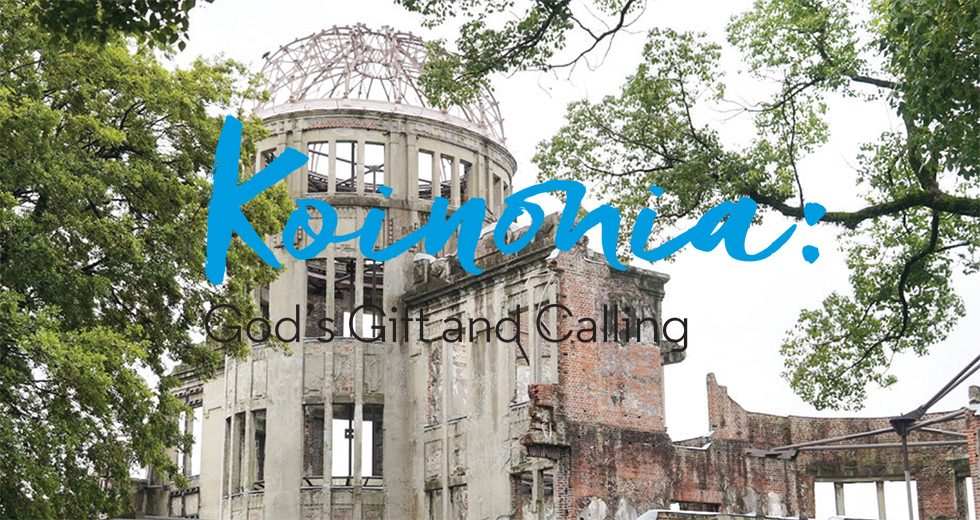 The Reformed-Anglican Dialogue’s report of its work, Koinonia: God’s Gift and Calling, is now available for purchase and downloading.

The report looks at the theological foundations of koinonia (communion), how the church’s ecclesiology might be understood in the light of it, and at the implications for living with conflict and engaging in mission. It states, “We encourage our two communions publicly and consciously to recommit to deepening that unity we already share in the koinonia given in creation and uniquely renewed in Christ.”

“The report provides valuable information and resources on the theological background of the notion of koinonia, it calls the church to recommit to the challenges involved in this notion, and it points the church to possible ways of doing this today both in the life of the church and in its mission,” said Dirk Smit, professor of Reformed theology and public life at Princeton Theological Seminary.

“In this time of the coronavirus pandemic, grasping how our call to koinonia connects us to all creation is a saving message,” said Wes Granberg-Michaelson, general secretary emeritus of the Reformed Church in America. 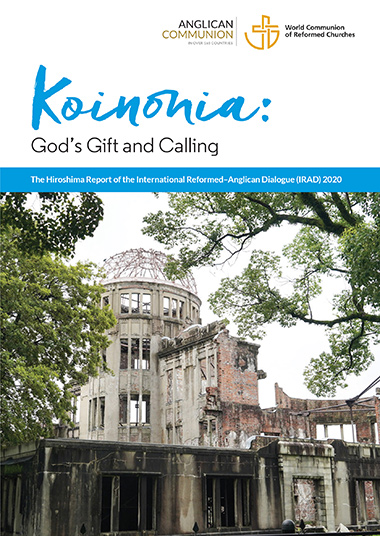 “This report, in our time, has a message so providentially relevant that its home should be in offices of local Reformed pastors and elders and Anglican priests, who daily work to hold together our practice of communion and our commitment to God’s mission and justice in the world.”

“The text shows a strong sense that the church itself is wounded in so many ways and is therefore deeply challenged by its own claims about koinonia in a wounded world,” added Smit. “At the same time, it confesses its conviction that koinonia as gift of God has the power to transform conflict so that conflict loses its power to divide.”

“I believe that the thinking about koinonia, or communion, and how our two communions receive this from the Triune God, and live it out together in God’s world, will be a significant offering to our churches,” said Elizabeth Welch, Reformed co-chair of the dialogue.

“It is my hope that the report of this dialogue will be received and engaged in to advance the experience and witness to koinonia within and across our two traditions,” said Howard Gregory, Anglican co-chair.

The dialogue brought together theologians from the Anglican Communion and the World Communion of Reformed Churches from around the world. This is the first Reformed-Anglican report since God’s Reign and our Unity in 1984.

Koinonia: God’s Gift and Calling can be bought on Amazon in the USA, Canada, Europe, and Japan. It may be also downloaded for free from the WCRC website.