Ecumenical office in Rome to be opened 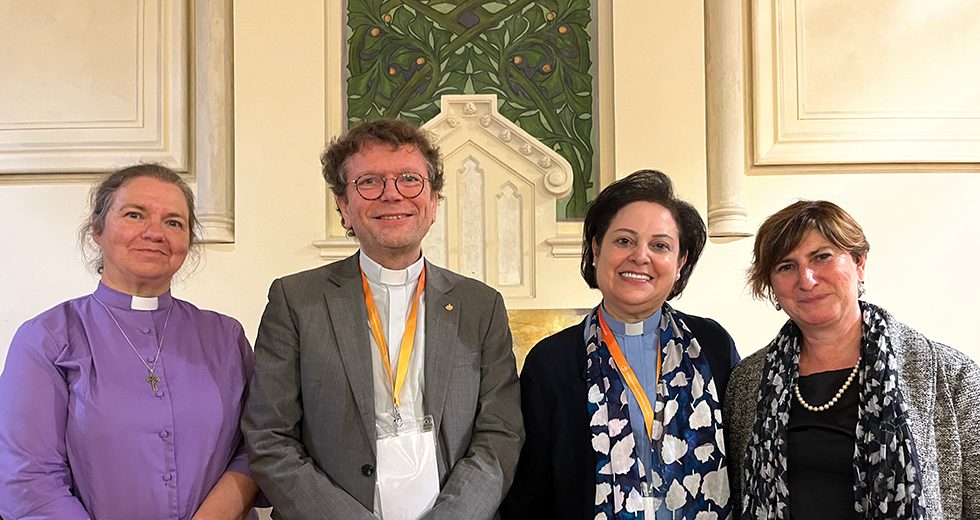 The World Communion of Reformed Churches (WCRC) in partnership with the Waldensian Evangelical Church and the Church of Scotland will open an ecumenical office in Rome, Italy, in 2023.

“Today as never before, we are called as churches to rekindle the spirit of ecumenism in the life of the church worldwide, against any spirit of distancing. As Christian churches sharing a common confession of Christ as Lord, we are called to work together towards making visible the unity that Christ has already given to us,” said Najla Kassab, WCRC president.

The Waldensian Church will provide the physical space for the office while the Church of Scotland will provide the staff person, a position which will be split half time between the ecumenical office and pastoring St. Andrew’s Church in Rome. 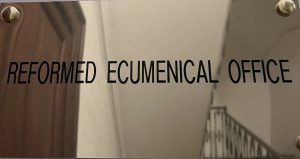 “This office is created in the spirit of strong cooperation—with the possibility to establish an ecumenical office in this city, to take more responsibility in ecumenical commitment by facilitating the involvement of the global Reformed family, and to enlarge opportunities to be together in front of the world,” said Alessandra Trotta, moderator of the Waldensian Evangelical Church.

“We realize Rome is a location where important ecumenical conversations are taking place. We hope that the Reformed Ecumenical Office will allow the WCRC to participate more fully in the vibrant ecumenical discussions. We look forward to the next step in our common ecumenical journey with the Roman Catholic Church and others present here,” said Hanns Lessing, WCRC acting general secretary as part of the Collegial General Secretariat.

“The Office will have the task of maintaining the link between the Reformed churches and their ecumenical partners in Rome and of presenting the most significant Reformed initiatives to the ecumenical community of the city. Without, of course, forgetting the commitment to peace and justice,” said Claudio Pasquet, a pastor in the Waldensian Evangelical Church and member of the WCRC Executive Committee.

An advisory committee composed of representatives from the three partnering organizations will oversee the work of the Ecumenical Office, with the WCRC committed to sponsoring an annual event in Rome to highlight Reformed initiatives and ideas. In the next several months a global search will be conducted for the individual who will staff the office, which is planned to be fully functional by mid-2023.